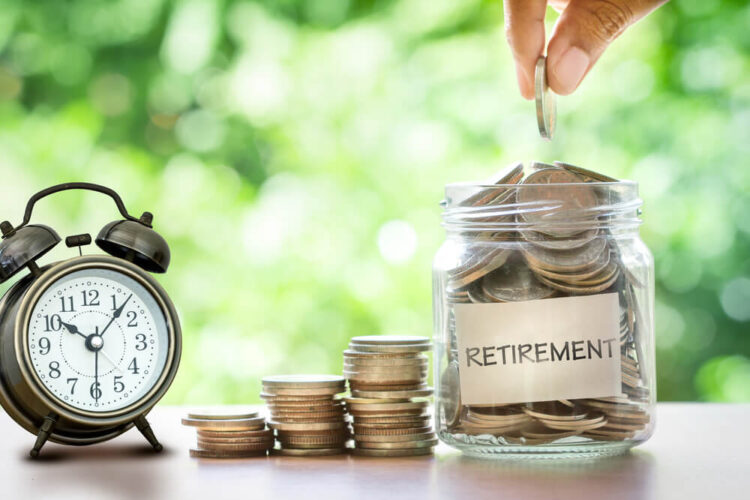 All too often, workers who have finally reached retirement age discover they do not have enough money to live on, especially in these times of hyperinflation. When that happens, retirees must get creative when it comes to figuring out ways of making extra cash.

While some will begrudgingly choose to postpone retirement, many others will tap into the many options available for making additional funds while still enjoying the retirement they’ve been working toward all their adult life.

One financially sound way to make considerable extra cash is to apply for a reverse mortgage. If you’re 62 or older and have owned your home for decades while never missing a mortgage payment, you can tap into all that equity and potentially make upwards of hundreds of thousands of dollars.

If approved, you can take your proceeds in one lump sum payment or you can receive monthly disbursements. It’s totally up to you. You can find out how much of a reverse mortgage you qualify for by using this online calculator created by All Reverse Mortgage.

In the meantime, if you’re still working and building up your retirement, you might think about taking what some are considering to be a radical new approach to building present and future wealth. That is, Bitcoin (BTC).

According to a new report, BTC has been dealing with skepticism from financial gurus, the mainstream media, some government officials, and more since it represents a direct challenge to the centralized authority not only of the traditional banking system but, also the U.S. government itself.

But Bitcoin was originally not designed as a security or to even grow in value as an asset. It was thought of as a means of payment that removed third parties while increasing the speed of transactions along a transparent blockchain network.

However, it turns out Bitcoin’s moniker as a cryptocurrency couldn’t be anymore misleading. It has instead turned out to be an asset that has been growing in value upwards of 100 percent to 400 percent per year since its inception in 2008. It is said to be a once-in-a-lifetime opportunity to grow wealth faster than any stock or bond holding, and therefore money has begun to pour into it.

That said, both retail and Wall Street investors have begun to play with the idea of holding Bitcoin in a traditional retirement account like an IRA or a 401(k). But questions have naturally arisen, the main one being, would the highly volatile crypto act as a risk to your portfolio in both the short and long term?

BTC as an Investment

But BTC, which is sometimes thought of as a digital gold since it acts as a hedge against the ever devaluing dollar, began to realize popularity several years before the onslaught of the COVID-19 pandemic. When the economy shutdown and free money was printed as fast as the money printers could produce it, people started looking for alternative assets to maintain the value of their decreasing portfolios.

The Best Way to Use BTC for Retirement

Since it’s now possible to add bitcoin to your retirement portfolio it’s a wise move to speak with your financial advisor about it first. This way you can form an investment strategy that you’re comfortable with.

But what’s considered one of the best ways to invest in Bitcoin? Simply buy and hold it. One of the most tried and true methods of investing in the digital asset it to set a schedule to purchase a certain amount every day, or every week, or even once per month, then hold onto it. Or, in the vernacular of the crypto sphere, “hodl it.”

With the price of the asset fluctuates sometimes hour to hour, by investing small amounts on a specific schedule, you won’t be so concerned about price and therefore you will avoid the stress that can often accompany a sudden price drop. It’s important to keep in mind that BTC always regains its price and continues to make new highs over the long term.

Despite the objections from political pundits whose campaigns are financed by traditional centralized banks such as Massachusetts representative Elizabeth Warren, people all over the world who would normally not enjoy access to a banking system are purchasing and holding Bitcoin right over their smartphones.

This means demand for the digital asset is growing worldwide. Considered digital property by some, it can be held for generations and provide “enough value to help fund a retirement” and to make you wealthy over time.

How to Find and Use Steam Friend Codes?