The Superstitions of India

People of India are known for being very intelligent. They are also known for being extremely superstitious as a culture. People tend to gather everything they do not know or do not understand into one basket. So, all cultures have beliefs (superstitions.) They may range from harmless, like tricks for producing lottery numbers, to severe, like how to cause harm to come to your enemy. The superstitions may vary from one region to another, and some are taken quite seriously. As we look at some of these superstitions, we urge you not to be too quick to judge. There are religions in all advanced societies where there is a diverse population. Many things that modern society call superstition come from a logical reason, and many are crossed over into religion. If any of us challenge our religious faith, we may find that others think us to be a bit superstitious.

This superstition began with the Egyptians. They believed black cats were evil creatures. As for the Indian culture, they think that black represents Shani and therefore brings bad luck. The combination of the two cultures’ beliefs formed the superstition.

In numerology, the number eight is ruled by the planet Shani.  Indians believe if you’re governed by the number eight, then there shall be lots of obstructions, limitations, and frustrations in your life.

This is one of those superstitions with just a little “good luck” thrown in.  The superstition is, keeping an onion and a knife under a newborn child’s bed will drive away bad dreams. It is further believed that putting an onion under your pillow while you sleep will bring dreams of who your future partner in life will be.

Hindus believe that Goddess Laxmi usually visits homes during the evenings around 6-7 pm, but sweeping will drive her away. Goddess Laxmi is the Hindu goddess of wealth and good fortune.

Hindus believe that crow shit brings ‘laabh’ and money is on the way. If a crow happens to drop a gift on you while you are outdoors, you can expect a significant amount of money, quickly.

The shagun must hold an amount that ends with one. It should be gyraah rupaye ka prasad or ek sau ek ka present at Indian weddings and pujas. Adding one rupaye can bring bad things.

Goddess Alakshmi is the goddess of misfortune who brings bad luck to the shop owners. But, she likes sour and hot things. Shop owners in India hang a lemon and seven green chilies at their door so that the goddess eat her favorite foods, satisfy her hunger and leave without bothering them or their shop.

In India, people eat a little curd with sugar before leaving their house. This is especially important if you have an important meeting or event to attend. They believe a bite or two of curd and sugar will give you a good day.

A woman who is pregnant cannot go out during an eclipse. She must stay inside during every phase of the eclipse. Neither is she allowed to cross her legs during this time. If she does not open, her child will be “marked” with stripes on its body.

It is interesting to note other cultures believe if the palm of your right hand itches, you will soon lose money.

There are a lot more superstitions that we did not mention here. There are probably superstitions and unusual ideas in every culture in humanity. Some people will even count our most precious religious traditions as superstitions. Yet, we still believe just as strongly that they are not superstitions. We want to laugh at other people’s beliefs by pointing out that humanity is too evolved, educated, and intelligent to believe such things. I would hope that our society is developed, educated, and intelligent enough to respect the belief system of all people. 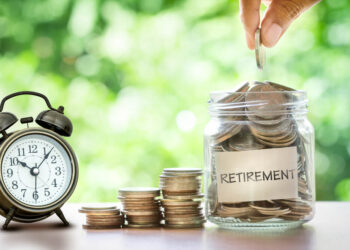 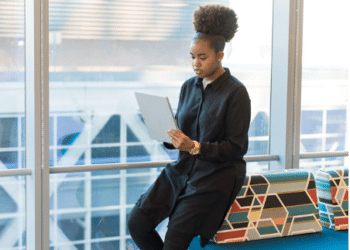 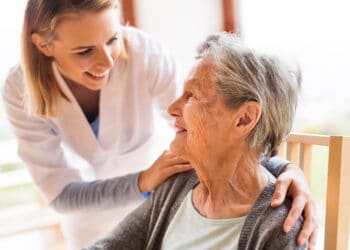 3 Helpful Services Every Senior Should Be Aware of in 2022 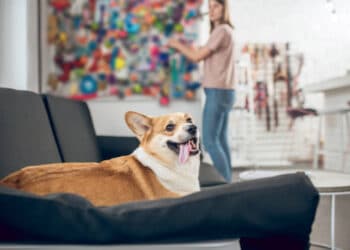 Common Mistakes to Avoid when Choosing a Dog Bed 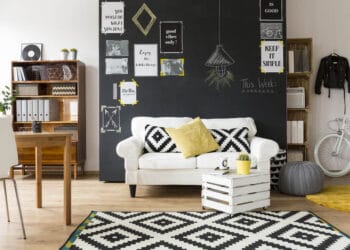 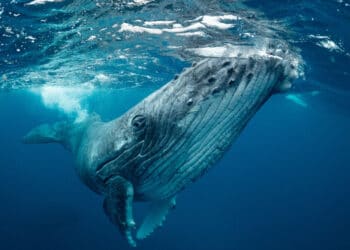 Can I Mine Bitcoin With a Laptop or PC?