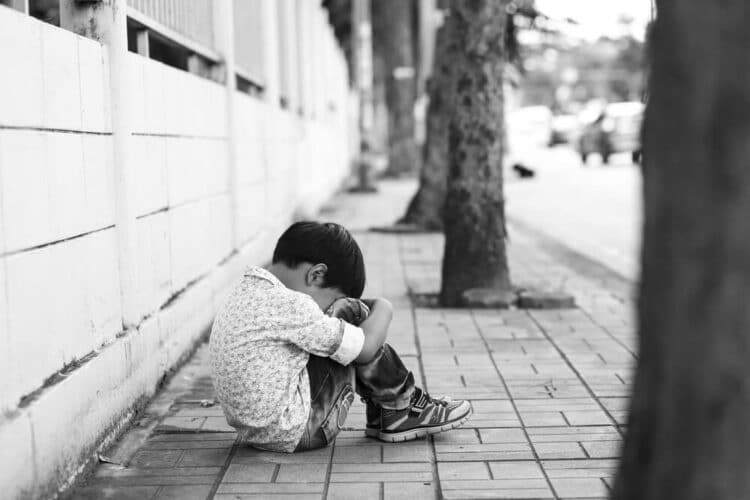 Regardless of what anyone might want to think during a bad family breakup or separation, there is hardly ever a legal reason that justifies a parental abduction of a child in Texas. Unless the child is directly being immediately harmed, a parent simply doesn’t have the power to just take off and deprive the other parent of their child. In fact, if anything were to happen in an immediate harm situation, it would be the state taking the child as a ward that would happen first under the power of child protection services.

Myths, Rumors, and the Internet

Unfortunately, with so much other bad information being pushed on the Internet, the idea that a parent has an inherent right to kidnap their child has and continues to exist. And, also a real problem, child abduction by a parent tends to be a common problem, including in Texas.

Technically speaking, kidnapping a child is a crime. It is associated with an activity that physically removes a person from one physical location to another without their agreement or permission and restraining that person from freedom. The person being kidnapped can be an adult or child, and the kidnapper has no protection just because he or she is a legal parent. Even parents with custodial rights who take a child to block another parent from access can be found guilty of kidnapping.

In the state of Texas taking a child from a parent is a state felony unless clearly exempted (i.e. the other parent has standing authority and the intent to return is evident), and the transport of child across state lines without parental permission is automatically defined as kidnapping under federal law. As a result, a wayward parent not only creates a whole lot of additional issues in a family divorce or separation that may be occurring, he or she can also end up committing both a state and federal crime at the same time when abducting a child out of Texas proper.

In the same vein, the false accusation of a parent’s abduction of a child is also a criminal activity under state law. In Texas, the intentional filing of a false police report can land a parent into seriously hot water for wasting law enforcement’s time if the accusation turns out to be intentionally untrue. However, this sort of issue happens frequently as well when one parent wants to spite the other. So, any report of a child abduction must be real, accurate, and honest.

The Felony Level in Texas

Texas law defines kidnapping as a third-degree felony. As a result, a person found guilty of such a crime is very likely going to be facing serious prison time as a punishment. The federal level is even more severe. Combined, the aggregate punishment could easily get into the range of two or more decades with sentencing rules. However, despite such heavy punishments being possible, parental child abductions in Texas still occur, oftentimes due to encouragement from social aspects and rooted beliefs that are not consistent with state law and authorities on the matter.

Additional Charges are Possible as Well

Interestingly, Texas law doesn’t stop with the kidnapping aspect of parental abduction. It also focuses on the custodial aspect as well. The state law holds that a parent can be found guilty of interfering with a custodial influence where the parent takes control of a child knowing doing so would violate a court order otherwise. Additionally, the parent moves the child out of the court’s jurisdictional area, especially when trying to complicate the court’s ability to exercise that jurisdiction. And finally, the parent is doing all the above to deprive the other parent of access to the child. The entire nature of the legalities makes the child seem more like an asset to possess legally than a human being, but the state law is written very much in the context of custodial rights, permissive custody, possession, and entitlement.

For a parent suddenly facing the shocking prospect of a child disappearing and parental abduction by a spouse, former spouse, or ex-partner, help is available. While much of the immediate attention at first will be with law enforcement, their primary focus will be on the commission of a crime and the collection of evidence because that’s their operational function. However, for the left-behind parent, that doesn’t tend to be very comforting in practice. Coming back home to an empty house and a kid’s room can be a nightmare for any parent.

Left behind parents will want to contact a charitable organization, such as The Committee for Missing Children, who can provide them with the guidance and support necessary to help them fight for the return of their child.

The Language of Flowers