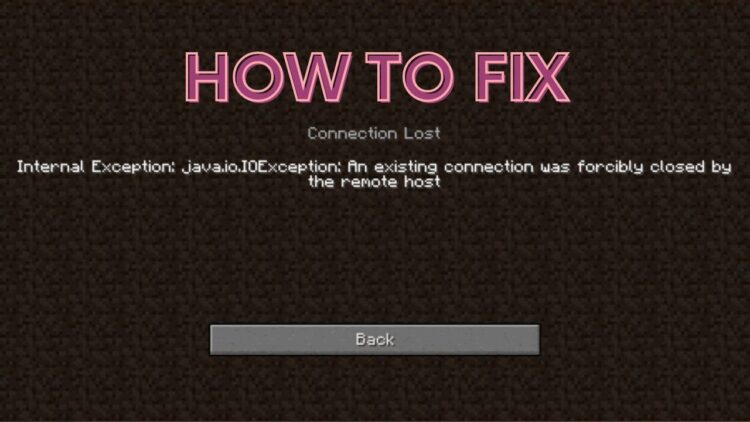 We are quite well aware of Minecraft. It is a sandbox video game developed by Mojang Studios. Players of different ages enjoy this game, making it one of the most popular 3D games. But, recently, we have been getting a lot of stressful feedback from players. They are reporting an issue with the internal exception java.io.ioexception.

Now, many users don’t know what exactly it causes or what it means. The main reason behind receiving this error from the players is an internet connection error. There can be a lot of reasons for connection failure, like router issues, outdated Minecraft or java, etc.

It can be too technical to fix the internal exception error, but thankfully, we have come up with positive answers. The solutions are easy and doable, and you just need to follow the instructions.

When you encounter such an issue, you might often get worried about what to do next. To help users, we have come up with the fixes.

The instructions are well discussed, so you won’t face any problem following them.

1. Update Minecraft to the Latest Version

If players encounter an internal exception issue, it might be because the Minecraft launcher of the system is outdated. Thus, creating an incompatibility issue between the launcher and the server.

The only way to resolve the issue is by updating Minecraft with the latest release. It is also important to check if you have more than one account configured with the Minecraft launcher.

Remove all the other accounts except for the one that you need:

2. Clear the DNS Cache of the System

If the system firewall is blocking access to a resource that is important for the operation of Minecraft, then you might come across the issue of internal exception java.io.ioexception. Editing the firewall is the only way to solve the issue.

You can also go for Temporarily Disabling The Firewall of the system before proceeding with the main one.

To set the Java (TM) Platform SE to private, you need to follow the steps given below:

Allow Minecraft Through The Firewall

If the Network-Related setting is not properly configured, you might face the internal exception java.io.ioexception issue. By editing the Network Settings, you will be able to solve the issue.

Try Another Network or a VPN

The resource pack will allow a lot of customization, and this customization can hinder client/server communication. Thus, the issue appears. Disabling the Server’s Resource Pack will help you in solving the issue.

If the application on your system is creating a hindrance, then you might face the issue. The steps are mentioned below:

7. Reduce the Render Distance in the Minecraft Settings

The internal exception java.io.ioexception issue can appear if Minecraft is unable to render all the video blocks at once. To decrease the render distance in the Minecraft settings, follow the steps below:

If the Java installation of the system is not properly configured, you might face an error. Only editing the java settings will solve the issue.

Update java to the latest version

Editing the Java Path in the Launcher Settings

So, these are some of the points that will help you to deal with the mentioned issue. The points are well-instructed, and you won’t face any hassle performing them. But, if the problem persists, then seek professional assistance. 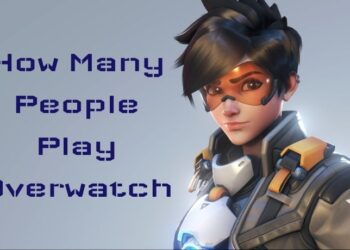 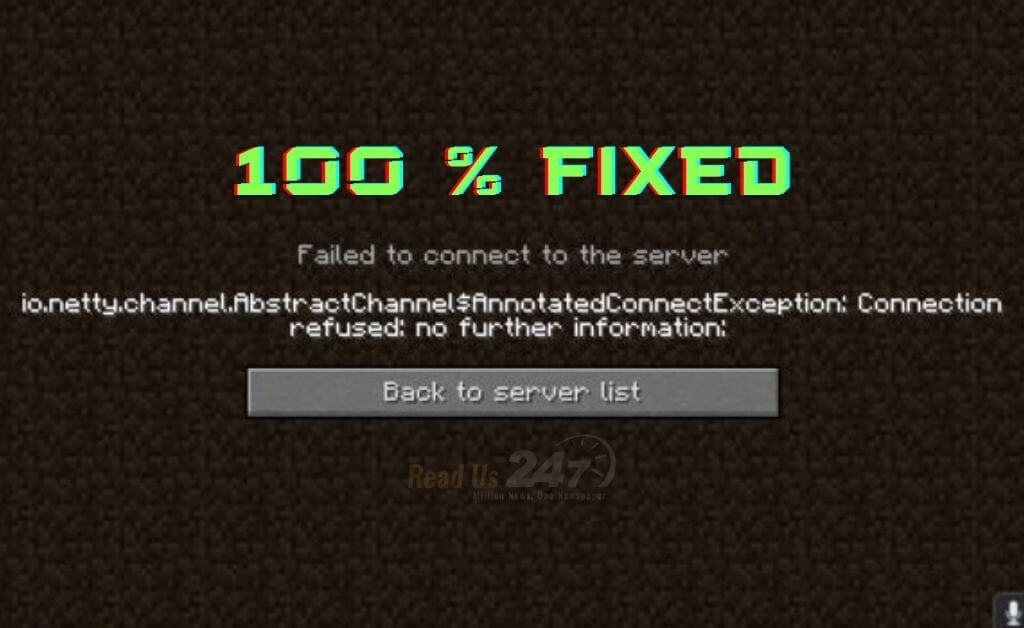 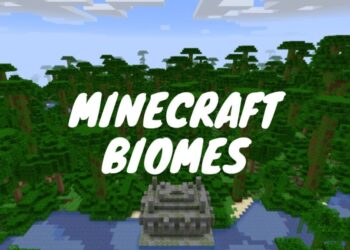