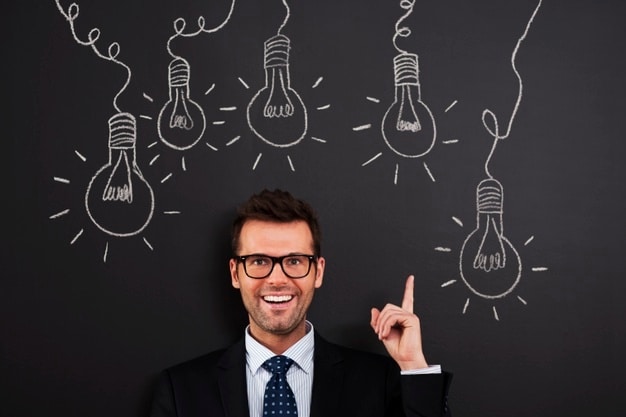 We all are well aware of the IQ tests. They hold a central position in almost all the assessments including assessments for admissions, jobs, and training, etc.  In most cases, getting a good IQ score serve as the basis for getting hired or getting promoted.

The history of IQ Testing

The first intelligence test was designed by a French psychologist named Alfred Binet in the 1900s. However, modern IQ testing is based on the work of Henry Herbert Goddard. He has been a very controversial figure in history because of his argument that adults with low IQ shouldn’t reproduce. But fortunately, society has now moved on from such a traditional mindset and there are a large number of IQ tests available. Some are also helpful to identify learning disabilities.

The Importance of Good IQ score

If the question is asked how much it is good to have a high IQ score? The answer will no doubt be quite a lot. Today is an era of people who are critically strong. Competent people are considered to be the ones who can think critically and can solve the problems logically just like machines.

In short, intelligence is a highly appreciated trait in today’s time. So if you have a high IQ, you have a better chance to perform well in school as well as professionally.

What do IQ tests measure?

Generally, most IQ tests like iq-global-test.com measure the ability to “understand”. The tests include a certain sequence of numbers asking the participant to guess the next numeric word coming in that sequence. The purpose of such questions is to measure the numeric understanding of the participant.

Some IQ tests have analogy problems for instance, “Kitten is to Cat as Puppy is to _____.” The purpose of such questions is to understand the common relationship between the kitten and the cat, and between the puppy and the dog.

Whenever you are asked to think of a smart person. You will surely picture a person who has an extraordinary ability to understand concepts and scenarios. A person who doesn’t require much training or teachings and has the ability to transmit his astonishing abilities from one situation to another.

When IQ quizzes are given to a group of people, it generally comes out that some of them have a good ability of understanding. They understand better in quite different situations. People doing well in analogy appear to be doing well with numerals as well.

It is shown in research that people who perform better in these types of tests do well in job situations that require understanding the situation making them good performers at their workplace.

IQ tests are important in understanding the abilities and competence of the performer. A person with a low IQ will likely have a difficult time understanding and completing the task assigned to him or her.

Understanding the overall ability of a person is important in assessing how well he or she will perform in the professional setting. It is also seen that IQ assessments not only assess the performance capacity of the employees but also serve as a guideline for the management to know how to approach the employee in training sessions.

IQ is strongly correlated to the financial, professional, academic, and social success of the person. Evidence has proved that those with high IQ score perform better in social activities arranged by their workplace.

High IQ level is also directly proportional to the increase in the confidence level of the individual. Successful people consider confidence as half of the battle. Those who consider themselves smart and have high IQ levels always push themselves to live up to management’s expectations as compared to those who have low IQ levels.

How to Increase the IQ level?

Research has shown that around 40-80 percent of the IQ is inherited. But there are few activities that can help in increasing the IQ levels.

Intelligence matters more than you think when it comes to assessing career success. The ability of understanding, comprehending, and then evaluating the given situation is what determines your success rate for the given job.

No doubt there are other skills that are also important in professional life such as interpersonal skills, determination, and general work attitude. But this is the era of technology. Intelligence is the most demanded skill of today’s world.

Managers use intelligence assessments before shortlisting the candidates for the interviews. To perform better at the workplace, problem-solving, critical thinking, analytical thinking, and reasoning skills need to be very sharp and strong. There are certain ways through which the IQ levels can be increased.

There is a strong correlation between success and intelligence so one must strive to polish the skills to meet the ever-changing demands of the corporate world. 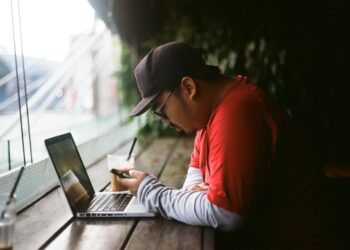 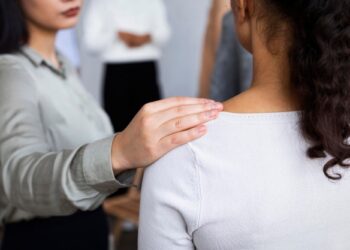 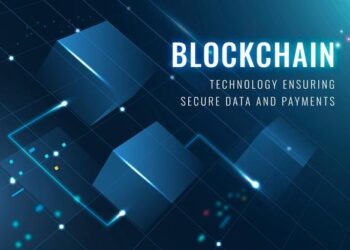 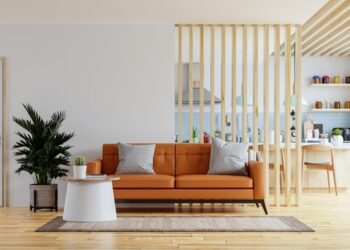 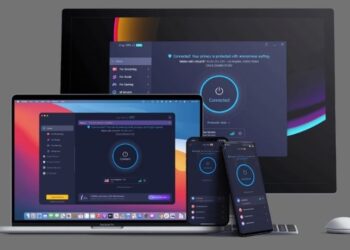 The Best Free VPN Administrations in 2021