Who Owns The Most Bitcoins In The World? 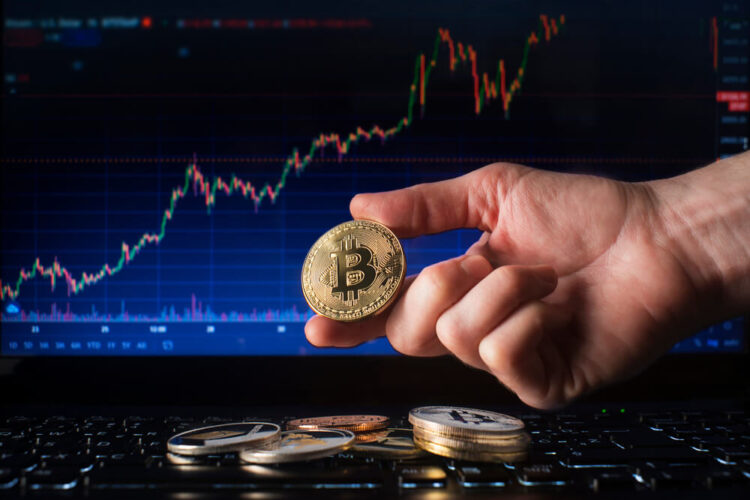 Bitcoin, the biggest cryptocurrency in the world, has become the most popular peer-to-peer currency in the world. At its peak, Bitcoin had a total market cap of more than $1.27 trillion, making it bigger than all the companies in the German DAX and the UK’s FTSE 100 index. In this article, we will explain who owns the most Bitcoins in the world.

Bitcoin, unlike fiat currencies like the US dollar and the euro, is a highly transparent currency. This transparency happens because all transactions are recorded in a digital ledger. All transactions made in Bitcoin can be tracked in this ledger using multiple explorers that exist today.

There are more than 84 million Bitcoin holders globally. At its peak in 2021, there were over 200 million holders. While the number of cryptocurrencies has increased to over 21,000, most people prefer buying and holding Bitcoin because of its reputation over the years. Also, many companies have made it possible for people to buy Bitcoin easily.

The number of Bitcoin in circulation has been growing rapidly in the past few years. According to Satoshi Nakamoto’s white paper, the total number of Bitcoins ever created will be 21 million.This figure can never be changed.

Mining data shows that over 19.17 million Bitcoins have been mined already. As mining gets harder and less profitable, it’s likely that mining speed and production will keep going down over the next few years.

It is estimated that Satoshi Nakamoto, the founder of Bitcoin, is the biggest Bitcoin holder in the world. According to studies, Nakamoto mined over 22,000 blocks of Bitcoin in its early days. At the time, he generated over 1 million Bitcoins.

Data compiled by Bitinforcharts shows that entities like Binance and Bitfinex hold some of the biggest Bitcoin holdings in the world. One Binance wallet holds 252,000 BTCs while the other two hold wallets worth over 250,000. These cold storage wallets hold Bitcoins for both Binance and its customers.

The other biggest Bitcoin holders are the Winklevoss Twins, who became famous for claiming that they were the founders of Facebook. They are also the founders of Gemini, one of the biggest crypto exchanges in the world. It is estimated that they own about 1% of all Bitcoins in circulation.

Companies also own Bitcoins. The biggest corporate holder of BTC is Grayscale, which is an investment firm that holds 638k coins worth over $12 billion. Grayscale is followed by Block.one, the company that had the biggest Initial Coin Offering (ICO) in the world. It holds over 140,000 coins. Finally, the other big buyer is MicroStrategy, which owns 138,000 coins. Tesla bought BTCs worth over $1 billion in 2022 but sold them in 2022.

Bitcoin is the most popular cryptocurrency in the world. Its popularity peaked in 2021, when it soared to close to $70,000. Most holders, including Tesla, sold their coins when Bitcoin crashed in 2022. However, Bitcoin is still one of the world’s least concentrated coins. Others, like Dogecoin, Shiba Inu, and Ethereum, have a large concentration of big buyers.