The complete guide to the latest update on Windows 11

by Erick Miser
in Featured, Technology 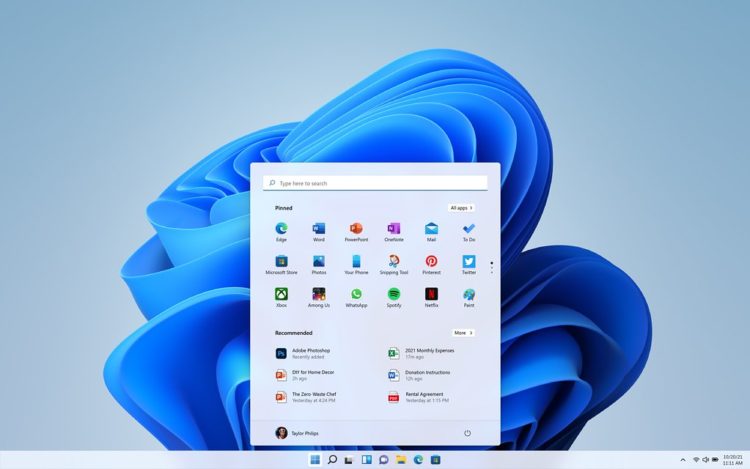 Microsoft is like the breath of the digital world. The name is familiar to a newborn and is essential for the working of computers. Microsoft, the American technology company is the leading developer of personal computer software systems along with other Internet services. Currently, Microsoft is available in 181 countries and is running in 44 languages. The tech giant, Microsoft is working on Windows 11 and is expected to release shortly.

Windows 11 is a newer version of the Windows operating system developed by Microsoft. This version is said to be the next generation of Windows. Windows 11 will come with some new features, such as downloading the Android apps on your PC and running it. An update is given to the  Microsoft Teams, the Start menu is updated and the overall look of the software is improvised, to a more clean and Mac-like design. The major features that will be present with Windows 11 will be:

Windows 11 Build 22000.71 was released recently by Microsoft and it came out as the third preview for their future operating system, planned by the company. This update is intended to fix various bugs present with the previous version.

To install the latest updates, the basic thing you need to have is this Windows 11. After downloading that you can go for Windows 11 build 22000.71. To move forward with the update, follow the steps:

If you are on the Dev channel, check for new updates or it will be automatically updated. For checking updates, you have to go to settings and open the windows updates and from there check for updates.

If you do not want the updated version or do not like it, there are options to roll back to the previous version but the option is only available for 10 days after the installation of the new update.

This is a novel modification in Windows 11 Build 22000.71. This widget will allow the users to search for a movie with its title on the Microsoft store. Selecting a movie will take the user to Microsoft Store directly and more information about that film can be available from there. Even though the news and interest widget is removed in the new update, the latest one is more functional and useful than the earlier one. But the feature is not open for all the countries. It is only available in the US, UK, CA, DE, FR, AU and JP.

The Acrylic Appearance of the Context Menu

With the new update, the context menu has now got an acrylic appearance, which was not present before. The same appearance is given to the taskbar making the background texture look more translucent with shadows.

Several fixes are added regarding the taskbar, settings, file explorer, search, widgets and many other functions. Some of them are:

Windows Build 22000.71 also has some issues that are expected to be fixed by the next update from the company. One such bug is the one with File explorer. File explorer is crashing when you are clicking on the Quick settings with the Focus Assist feature off. To tackle the issue one has to keep the Focus Assist on or should go for the previous build OS.

A week back, Microsoft released an update, Windows 11 Insider Preview 22000.65. Even though it is a minor update compared with others, it is still worth having a look at it. The notable feature of this version is the path for Remote Code Execution (RCE) exploit.

A new search box was added with the start box, thus making it easy for the user to search for an app or settings in the system. The newly introduced menu option is identical to Windows 10 and when we start typing in the start menu, the OS will shift to the right, to focus the search engine.  Another aspect that’s with Windows 11 Insider Preview 22000.65 is the Troubleshoot Sound Problems menu, which will appear when you right-click on the Volume icon in the System Tray.

A uniform presence of Windows 11  of the taskbar is now available for all connected monitors and comes under the personalization option within the settings. A power mode setting is added to it. The refresh button is shifted to the main desktop right-click menu. The sound of the troubleshooting option is integrated into the sound menu. Microsoft also claimed that they built new alert dialogue boxes for notification when the battery level falls too low or if any modification is done to the display settings.

Windows 11 Insider Preview 22000.65 also comes with some fixes related to the taskbar, settings, file explorer and widgets. The update came with an emergency update with the PrintNightmare security. In the taskbar section, the issues related to the correct display of date and time is also corrected. 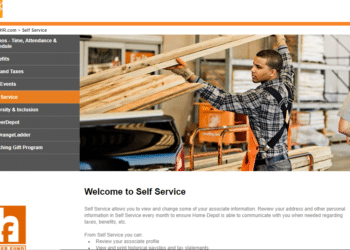 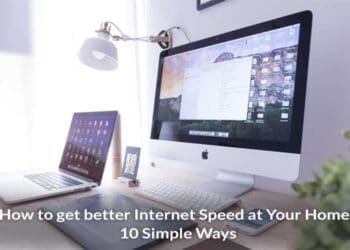 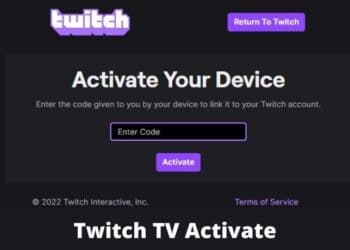 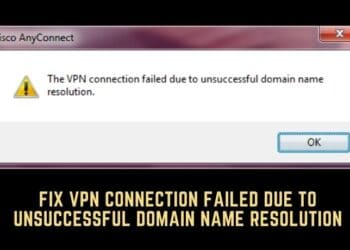 Features To Check Out In Good Razer Gaming Chairs