What is the Future of the Gaming Industry? 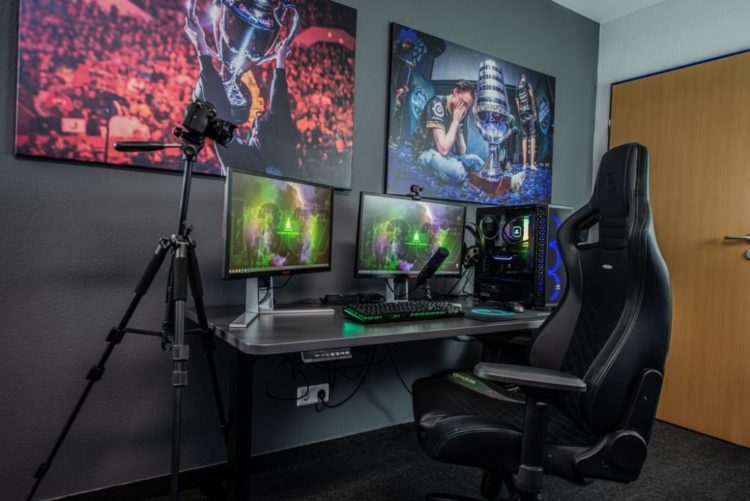 The video game industry looks very different to what it did 10, 20, 30, and 40 years ago. In the 1980s, the biggest companies in the sector included SEGA, Atari, Commodore, and Nintendo. Only one of those brands has retained its position at the forefront of gaming.

In 1990, all consoles used cartridges to load new content. By 2000, optical discs were used by every single major machine on the market. By 2010, online multiplayer modes were beginning to become more popular than single-player functionality, and by 2020 free-to-play titles supported by microtransactions had become the dominant business model.

While it’s sometimes difficult to predict the future, it’s a safe bet to say that the gaming industry will look very different again by the end of this decade. Here are some of the things that are likely to happen between now and then.

Ever since the gaming industry began, developers have been forming relationships with the owners of intellectual property in other sectors. Early examples include Mike Tyson’s Punch-Out, which was released in 1987, and John Madden Football (now Madden NFL), which went on sale in 1988.

Other collaborations have included product placement deals, such as the one that created Pepsi Invaders in 1983, saw characters eating Subway sandwiches in 2011’s Uncharted 3, and allowed Mario to drive a Mercedes-Benz SUV in Mario Kart 8.

Branded games that are based on movies, television shows and famous characters are also common in online casino games. Video slots featuring imagery from TV shows like Deal or No Deal, Who Wants To Be A Millionaire, and Top Cat are some of the most popular.

Due to their popularity and the commercial benefits they provide to developers, publishers, and the IP holders, it’s pretty likely we’ll see more of these collaborations in the future.

More Blurring of the Lines Between Traditional and Mobile Gaming

In 1989, Nintendo released its original Game Boy handheld console. This was the first in a long line of machines that led the portable gaming market for three decades. But in 2020, the Japanese company discontinued its final portable machine, the Nintendo 3DS.

Instead, it now focuses entirely on its Switch console, a hybrid device that can be used on the go or plugged into a television. This means that players can start a game on their TV and take it with them on the bus without having to stop playing.

Similar results have been achieved by Google Stadia, a streaming service that lets you play AAA titles on almost any internet-connected device. Stadia also allows you to start playing on one machine and then switch to another. 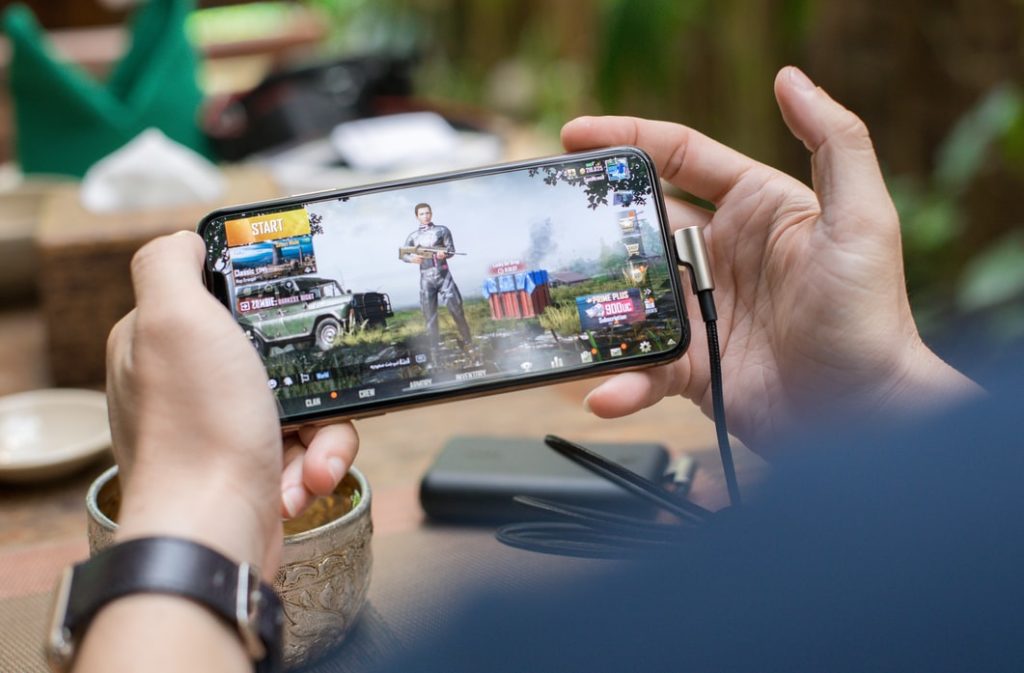 Even games that are run locally on smartphones are much closer to the style and functionality of console and PC titles today than they have ever been. Some games, like Fortnite despite being temporarily removed from the app store at times, even allow mobile, console, and PC gamers to play together using “cross-platform” functionality.

All of these developments are following the same trend; mobile gaming and traditional gaming are beginning to reach parity. There seems to be a lot of demand for this among consumers, so expect companies to implement even more of it.

In the time before digital downloads, companies would sometimes sell “expansion packs” to their games. Microsoft’s Zoo Tycoon had two of these, one called Dinosaur Digs and another called Marine Mania. Both could be bought as a separate disc, and installing them would unlock new content to add to your virtual zoos.

While expansion packs like this were fairly common, they were a lot of hassle for everyone involved.

However, when downloadable content (DLCs) became possible, gaming companies began to extend the life of their games by developing extra content and selling it. In the 2010s, map packs and new missions became commonplace.

Today, DLCs are often provided for free or as part of “season tickets”, with gamers given the option of buying new customization and skins that are released simultaneously with the new missions, maps, or other content. For example, Grand Theft Auto Online remains popular eight years after it was released because of the regular DLCs that have added new game modes and even entire new islands.

With DLC proving to be so popular among players and incredibly profitable for developers, expect to see more of this in the years to come.

What Are The Most Important Reasons For Of Availing Individual Health Insurance?