Vulkan Runtime Libraries: What is it? How can I remove it?

by Erick Miser
in Technology
0 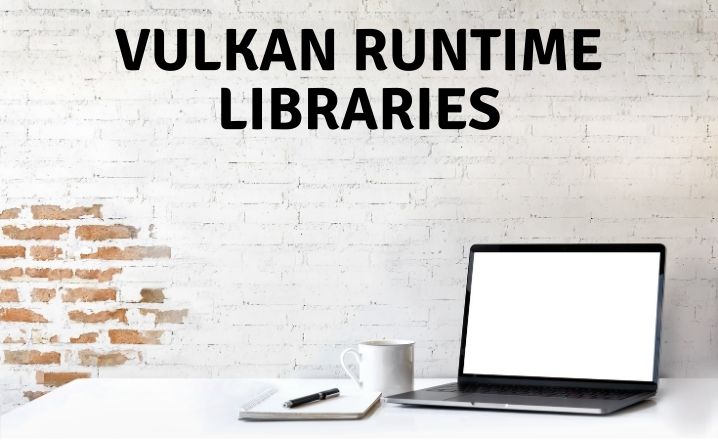 Often it is found that Windows 10 users are getting a strange program in their installed programs list. They detect the presence of the Vulkan runtime libraries on their devices.

The main problem with this program is that it gets installed automatically on your device without asking any permission and most of the people have no idea how did it get installed.

If you are not aware of Vulkan runtime libraries, what it is, why it is installed on your device, or should you remove it or not, then go through this article to the end.

Here, you will get all the things related to the Vulkan runtime libraries. Hence, continue to read the post to know more about this.

What is Vulkan RunTimes Libraries?

In this section, we are going to learn about something that is making quite a buzz in the computer graphics department, especially in the gaming market. We are talking about the Vulkan Runtime Libraries.

Vulkan runtime libraries basically target applications that have high performance real-time 3d graphics which include video games and interactive media in various platforms. A more balanced CPU or GPU usage and higher performance can be easily achieved through it.

Vulkan can easily make 2D graphics applications. However, it is mainly suited for 3D graphic design. In addition, Vulkan is also able to make work amongst multiple CPU cores because the CPU usage is very low in this case.

Vulkan first declared the Khronos group at GDC. Vulkan API is referred to as the next generation of OpenGL initiative or OpenGL but the use of those names was discontinued.

Why do the Vulkan Runtime Libraries Get Installed on your Device?

We have discussed in the earlier section that Vulkan Runtime libraries are the new graphics PAR with efficient multi-threading capabilities and thinner driver.

When you install any particular game on your device, this program gets automatically installed on your device along with the game. But not all the games use Vulkan runtime libraries.

Moreover, when you install any graphics drivers such as Nvidia or steam any program on your device, it requires Vulkan run time libraries to run them. The driver or program gets installed in the run time libraries automatically without asking any permission.

If you want to remove the Vulkan runtime libraries, you can do it all by yourself.

Why Does it Get Flagged as a Threat?

Many Windows users have reported that sometimes, Windows Defender or any antivirus might detect Vulkan as a threat. But you should be clear that this is not a virus or malware. It will not harm your device.

Vulkan Runtime Libraries: Should You Remove It?

But the confusion still lies within the users whether it is a virus or malware and this is why they remove it, just because of safety purposes. However, it is not malware. So from now on, don’t remove it from your device.

Runtime is the time frame during which a program is executed on the system. Basically, this library is a computer program and a library built to implement the functionality of the device.

Those who don’t play games can unstill Vulkan RunTime Libraries from their device.

Follow the steps mentioned in the next section in order to uninstall the Vulkan RunTime Libraries.

First of all, press the Start button and move to the Control Panel section. After that, select the Uninstall a program option.

Thereafter, scroll down to search for the Vulkan Runtime Libraries and select it. A drop-down menu will appear on the system screen. Select the Uninstall option from the list.

If you face any problem or unable to uninstall the Runtime libraries, then we have prepared an alternate way to remove it.

Go through the steps mentioned in the section below:

First of all, press the Windows key and R key at the same time to open the Run dialog box. After that, type ‘appwiz.cpl’ in the Run box and hit the Enter button to execute the command.

A list will appear, from there, search for the Vulkan Run Time Libraries. Now, right-click on it and select the Uninstall option from the list.

Wait until the process gets completed. When you have successfully removed the Vulkan Runtime libraries, restart the system.

As we have mentioned in the earlier section that the Vulkan Runtime libraries are neither a malware or a virus, it will not affect your device in any way. Here, we have discussed all the things related to the Vulkan in brief.

Do not forget to tell us about your experience in the comment section after reading this article. 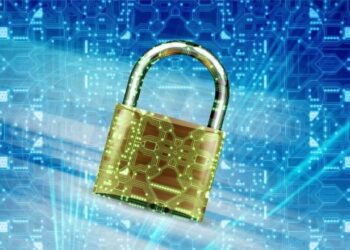 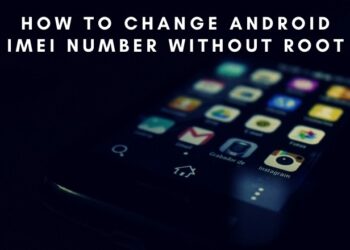 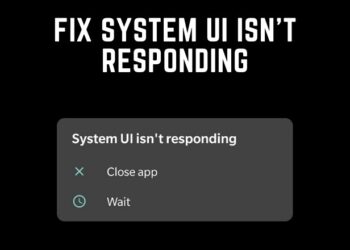 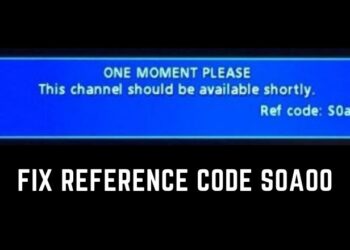 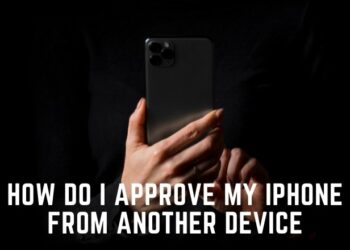 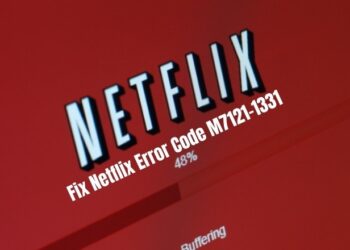