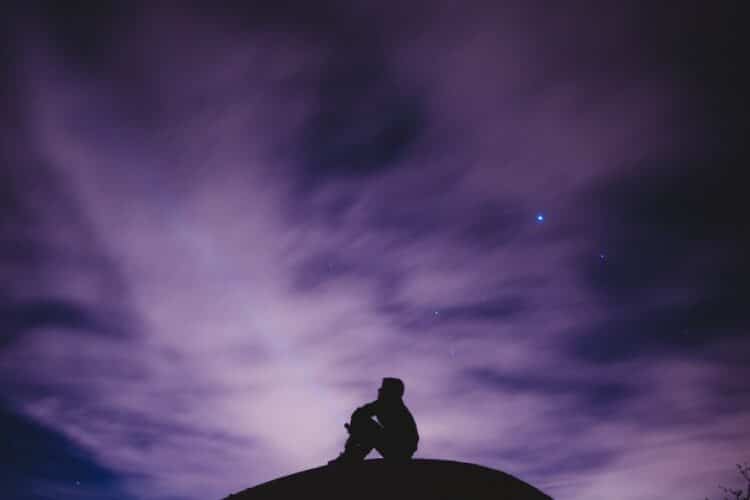 What’s the life of a typical 17-year-old like? They’re about to finish schooling, and hoping to get admission to their dream college. They’re busy making bucket lists of all the things they want to accomplish. It’s a crucial phase that’s going to have a lasting impact on their future.

But for Eyal Edry, life as a 17-year-old was completely different. His father’s income as a contractor wasn’t enough to meet the needs of the family.

With many mouths to feed, Eyal Edry had no choice other than to find a job. That meant he had to abandon his dreams of going to college, earning a degree, and grabbing an enviable job offer.

Decades later, Edry is a retired paratrooper and an accomplished businessman. He runs several successful companies in Africa with his older brother, Refael aka Rafi Edry. He even graduated with a bachelor’s degree in psychology.

The Unresolved Pain of Deprivation

Despite all his achievements, Eyal Edry felt a sense of longing for the childhood he never had. The feeling intensified when he noticed that thousands of children in Israel’s periphery shared a similar plight.

Faced with economic hardships and a lack of opportunities, these children don’t get the chance to complete schooling and pursue higher education. They often have to start working at a young age to support their families.

Even for the ones who are keen to go to school, the lack of basic resources, such as school supplies and clothing, becomes a hurdle. Having had the first-hand experience of these struggles, Eyal Edry couldn’t stand by and watch these children miss out on their childhood.

That’s what prompted him to join hands with Refael Edry and their younger brother, Moshe Edree, to launch the Ahinoam Association for the Promotion of Equal Opportunities.

Named after their father, the organization has been actively involved in supporting at-risk youth and children from Israel’s periphery since 2018.

Steering the Youth to a Better Future

One of the most significant initiatives by the Ahinoam Association is a long-term mentoring program. The organization’s volunteers locate and reach out to at-risk youth from the social and geographic periphery.

They work with these youngsters to create a personalized work plan and help them acquire suitable skills for their integration into the job market. From high school and college to their first job offer – these students receive consistent support and guidance from the Ahinoam Association.

Eyal Edry, Moshe Edree, and Refael Edry understand far too well the impact of economic hardships on a child. Their vision is to ensure that no child is forced to give up on their education due to a lack of resources.

That’s why the Ahinoam Association provides scholarships to students from low-income families. Their efforts have helped numerous students continue their education and work towards building a better life.

Apart from working with children and adolescents in the periphery, the Ahinoam Association also helps youngsters from the Ethiopian community. The idea is to help them find their place in Israeli society.

The organization supports these individuals from the young age of 16. Also, they’ve launched a special program to help the Ethiopian youth acquire the necessary training and leadership skills for admission to the IDF.

Having grown up in Safed, Eyal Edry, Moshe Edree, and Refael Edry have a special attachment to Israel’s social and geographic periphery. Through the Ahinoam Association, they’ve launched several peripheral development projects.

These initiatives are focused on improving the infrastructure of welfare institutions, as well as promoting access to quality education. The organization has even established an elementary school library in Safed.

Fundraising During the Pandemic

When the novel coronavirus forced schools to start online classes, nearly 400,000 students in Israel were left in the dark. Without any personal computers at their disposal, these students had no means of joining online classes.

That’s where Eyal Edry and his brothers stepped into the picture. They launched a fundraising campaign to provide computers to students from low-income families.

Considering that nearly one-third of children in Israel live in poverty, the initiative came as a blessing. It helped thousands of students continue their education and lead a somewhat normal life despite the challenges of the pandemic.

Striving for an Equal World

Every action that Eyal Edry, Moshe Edree, and Refael Edry take is driven by the urge to help children from underprivileged backgrounds. Their aim is to be the helping hand they never had in their childhood. Their vision is to eliminate the unfair disparity that exists between Israel’s center and periphery.