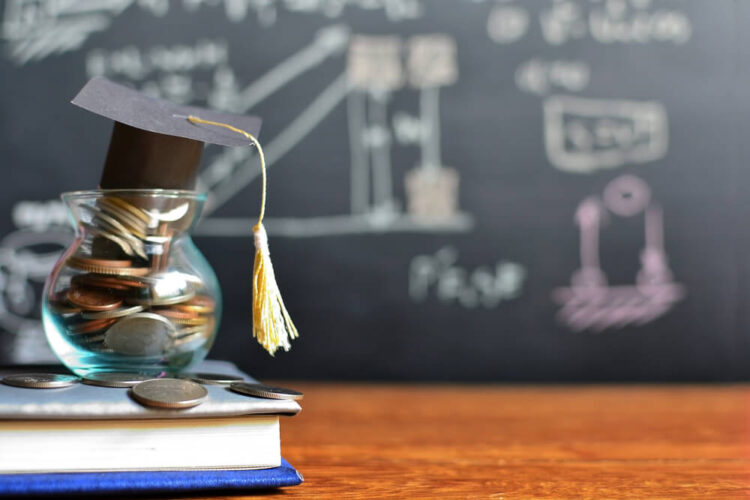 As the November midterms approach, some candidates might dangle the promise of student loan forgiveness to win votes. It’s no secret that debt adds negative financial and psychological weight for borrowers. What’s less known is that mass canceling of student debt increases inflation. The student loan crisis is so hot that experts warn that Democrats are unlikely to win reelection unless they act on student debt.

1. A Political Bribe Could Look Like a New Executive Order

A president breaking campaign promises is familiar, and it’s not the first time a president has made promises to voters that he couldn’t keep.

Promises made during a political campaign are fragile. That’s why it’s no surprise that the Biden administration has failed to take serious action on the student loan question for the past two years.

While both parties are guilty of enticing voters with promises they might not intend to fulfill or find themselves unable to perform, the Democrats have more loudly voiced their support for removing the repayment penalties for students who took out loans and don’t want to pay them back.

That’s why Joe Biden has recently floated a trial balloon about forgiving a portion of student debt. This could amount to $10,000 in student loans for those who earn $150,000 or less or up to $300,000 for married people. This means that any loan forgiveness is less likely to impact the people who really can’t repay their debt.

With the November midterms looming in three months, the Biden administration might take radical steps like slashing student debt via executive order to bribe voter support.

2. Student Loan Forgiveness Could Lure Voters in the Key States

According to Business Insider’s March 2022 report, about half of the 2,066 Americans polled in a Progress survey said they would support Biden if he canceled $10,000 in loans for every student.

In Congress, some Democrats, such as Patty Murray, who chairs the Senate Education Committee, are pushing for the president to extend the student loan repayment pause through 2023 to ease borrowers’ financial stress while giving the government time to fix student loan industry issues rather than abolish federal student debt.

Up to 46% of Americans polled in the Progress survey claimed that they would head to the polls in Biden’s favor if the president upped the debt forgiveness to $50,000 per borrower. Meanwhile, the Biden administration has continued to lure voters into the polls with big promises and little action.

New York Representative Alexandria Ocasio-Cortez claims that it’s “actually delusional” for Democrats to think they can win the election without slashing student loan debt. Senator Elizabeth Warren of Massachusetts argues that forgiving student debt would convince young people that “this president is in the fight for them.”

This means canceling a big chunk of student debt per borrower (or promising again) might sway voters in battleground states in upcoming elections.

3. Biden’s Plan Could Backfire at the Polls

It’s safe to say that if Biden wanted to cancel student debt on a mass scale, he would have made a significant move before now.

The expert editorial board at The Times warns that Democrats must work hard to satisfy a group of critical constituents and deliver on campaign promises before the midterms to succeed in the election process.

If the Biden administration comes up with a student debt relief plan that doesn’t satisfy voters, they could lose more support than they gain. But, on the other hand, if Biden pushes ahead with capping loan relief based on income level, he’s likely to lose a lot of voters.

If Biden comes up with a plan, it will need to appeal to the young, college-educated demographic that lives in the suburbs in swing states and makes enough money to qualify for a bigger student loan cancellation.

This means that plans to cancel a portion of student debt based on income level will benefit wealthier borrowers such as doctors, lawyers, and high-income professors rather than the low-income voters whom the Democrats claim they want to help.

You’d have to be living under a rock not to notice that everything costs more these days. Food, gas, utilities, products, services, houses, and interest rates have all shot up. With the cost of living rapidly increasing, many students are using their loans to help cover the gap between their expenses and income. Some students have gone so far as to try and pay rent using their student loan, possibly exacerbating their debt situation.

As Biden moves closer to deciding on the student loan question, the focus remains on how this can benefit voters (and the Party) rather than how canceling billions in federal debt would damage an economy already in the grip of decades-high inflation.

If the administration cancels or forgives $10,000 in student debt per borrower, it can’t justify this political ploy as targeted relief or sound fiscal policy. Moreover, while canceling student debt in a wholesale sweep of the presidential pen would benefit millions of individual borrowers, some economic experts warn that it could plunge the economy into depression.

Instead, the government will have to reduce spending or raise taxes to cover the costs.

While some political experts think that student loan cancellation would benefit the economy, others warn that it would only produce limited and temporary relief.

At the other end of the spectrum, some economic experts warn that student loan forgiveness on a grand scale will only worsen the national deficit (the amount of money spent vs. the number of funds available in the federal budget), which currently stands at $23.3 trillion.

Just like excessive government spending, the appearance of eliminating government debt by inflicting the burden on taxpayers increases inflation and could push the economy into a recession. 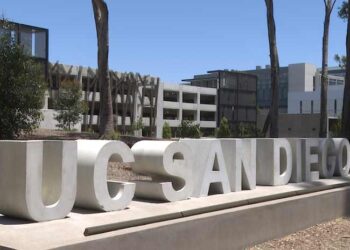 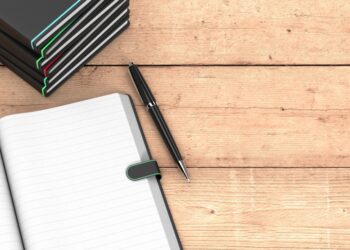 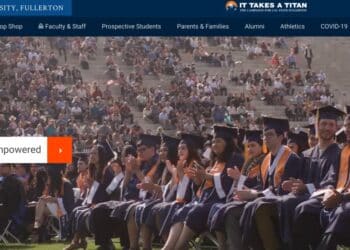 CSUF Portal: How Do I Access the Student Homepage 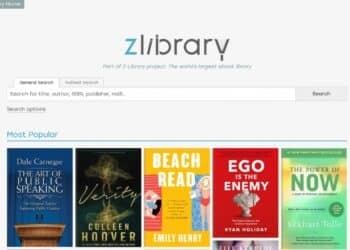 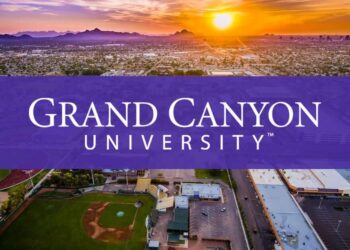 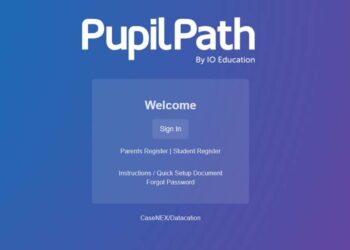 An Overview Of Surfshark VPN