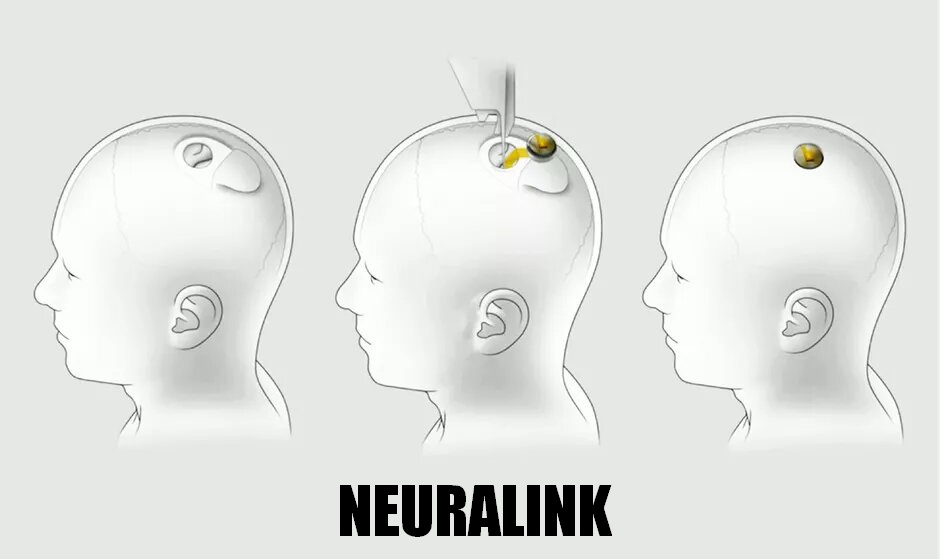 A Neuralink chip was surgically Implanted into the skull of a pig named Gertrude. Elon Musk demonstrated the technology used by his company Neuralink to create a digital connection between brains and computers.

In the presentation demonstrated by Elon Musk shows that the technology is considerably closer in delivering Musk’s ambitious goals of a product launch in 2019 when Neuralink showed only images of a rat with a linked Neuralink via a USB-C port.

A more lightweight second-generation implant that fits into a narrow cavity hollowed out of a hole in a skull was demonstrated by Elon Musk. Small 1,024 electrode “threads” penetrate the outer surface of the brain, detecting the electrical impulse of the nerve cells that indicate the brain is functioning and are programmed to interact back with computer-generated signals of their own in Neuralink’s longer-term plans. Then there is a Bluetooth connection to an external computing system, but the company is looking at other radio technologies it may use to expand the number of data links significantly.

An American neurotechnology firm founded by Elon Musk and others that develops implantable brain-machine interfaces (BMIs). Headquarters of Neuralink Corporation Is in San Francisco. It began in 2016 and was first disclosed publicly in March 2017.

Musk said that “If you can sense what people want to do with their limbs, you can do a second implant where the spinal injury occurred and create a neural shunt,” “I’m confident in the long term it’ll be possible to restore somebody’s full-body motion.”

Aiming for the medical future with Neuralink to start with a medical emphasis, such as helping people cope up with brain and spinal cord disorders or congenital defects. For example, the technology may benefit paraplegics who have lost their ability to move or feel due to spinal cord injury and the first human applications would try to treat conditions such as paraplegia or tetraplegia. 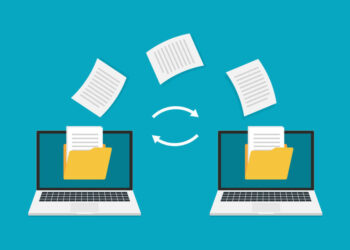 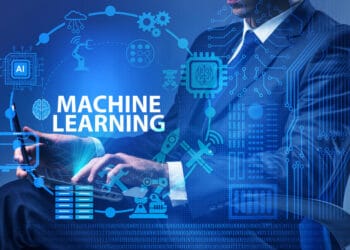 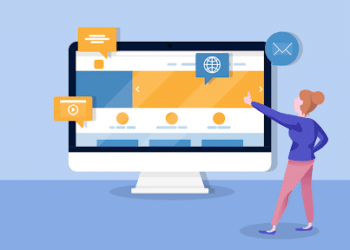 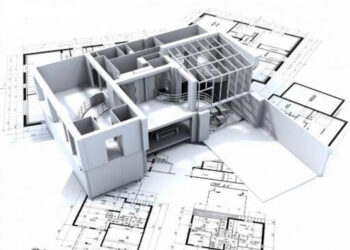 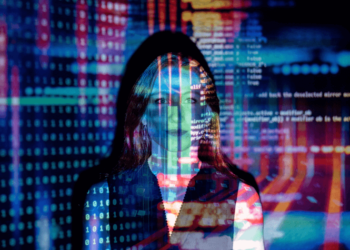 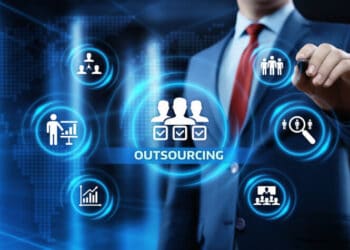 PUBG MOBILE Banned Including 118 Other Chinese Apps in India