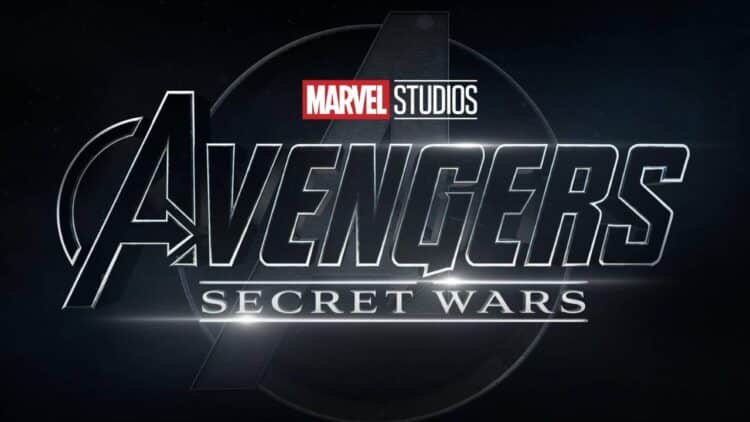 Marvel has just announced the release date for Avengers: Secret Wars! The highly anticipated movie will be released in November 2025 to wrap up Phase 6 of the MCU. This is definitely something that comic book fans are going to want to mark on their calendars. Marvel has not released a whole lot of information about the movie yet, but they promise that it will be epic!

What is Avengers: Secret Wars?

Avengers: Secret Wars is an upcoming 2025 American superhero film based on the Marvel Comics superhero team the Avengers. Produced by Marvel Studios and distributed by Walt Disney Studios Motion Pictures.

The upcoming superhero movie is expected to include a multiversal battle between variants of fan-favorite heroes and villains.

Marvel Super Heroes Secret Wars, which most people just call “Secret Wars“, is an American comic book crossover series with 12-issue that came out from May 1984 to April 1985. It was published by Marvel Comics. Jim Shooter wrote the series, and Mike Zeck and Bob Layton did the artwork.

A villain known as The Beyonder kidnaps several heroes and villains and takes them to a planet known as Battleworld in the plot. There, Marvel characters with superpowers have to fight each other for the Beyonder’s amusement, because the multidimensional villain wants to know who is the strongest Marvel character.

Even though we know a lot about how the Secret Wars story will be told in the MCU, it seems likely that the Beyonder will not be in the movie. Instead, it looks like Kang the Conqueror by Jonathan Majors will be in charge of the crossover event. That’s because Avengers: Secret Wars is one of two movies about the Avengers that are coming out in the same year.

The other is Avengers: The Kang Dynasty. The two movies are also expected to end Phase 6, which is the last part of “The Multiverse Saga”, the new MCU storyline.

The name “Multiverse Saga” refers to a number of Phase 4 movies and TV shows like Loki, Spider-Man: No Way Home, What If…?, and Doctor Strange in the Multiverse of Madness that deal with ideas like overlapping dimensions and different timelines.

Each of these shows showed that there are many universes with many different versions of heroes and bad guys. So, since Kang is going to be a major villain in Ant-Man and the Wasp: Quantum Mania, it looks like Marvel Studios is building up to a Secret Wars-style storyline where different versions of the same character fight each other.

Even though Avengers: Secret Wars won’t come out for a few more years, Marvel Studios said at SDCC that She-Hulk: Attorney at Law and Black Panther: Wakanda Forever will be the last movies in Phase 4. That means that the MCU will speed up as all of its parts start to fit together. Marvel Studios also showed the full schedule for Phase 5, which includes a new Daredevil TV show, Blade, and Thunderbolts. Phase 5 will last until 2024.

On May 2, 2025, Avengers: The Kang Dynasty will be in theatres. A few months later, on November 7, 2025, you’ll be able to see Avengers: Secret Wars. Check out the Black Panther: Wakanda Forever trailer below:

Everything You Need to Know About QuickBooks Error 40003