by Sneha Joseph
in Technology, Featured 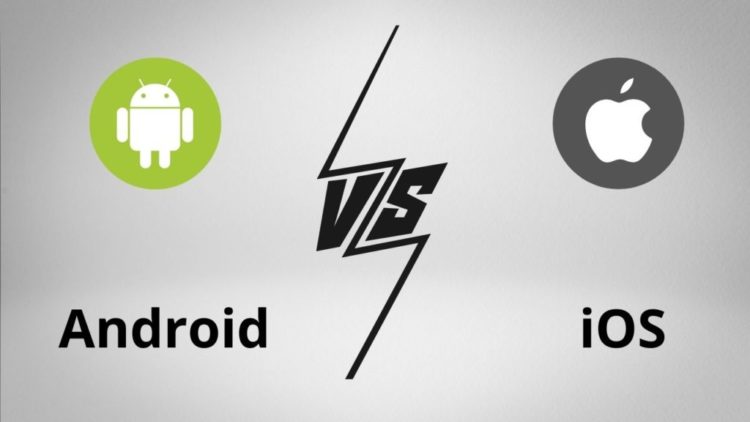 Smartphones are now an inseparable part of our life. Globally, around 1.54 billion smartphones are used worldwide and in 2020, 1.38 billion smartphones are sold. Mobile operating systems are the thing that helps to run the phones properly. They are the simpler versions of operating systems used in our computers. They come with the efficiency of computers built to work in a handheld device, making the world shrink to our fingertips. There are many mobile operating systems available on the market today.  Android and iOS being the two primary players in the area, have their own separate fan base putting it on a pedestal worthy of comparison. Android, an operating system partially based on Linux, offers customization according to the taste of the user while iOS has a uniform interface, which makes it more user friendly. Both Android and iOS jointly own 99% of the world’s mobile OS market share.

But in comparison, over 70% of phone users tend to go for Android devices while only 26% of people prefer iOS for their phone. But when considering iOS is highly dedicated to the premium range of people, the statics may find it difficult to define. Both are fantastic OS, that has their own peculiar features when it comes to usage. 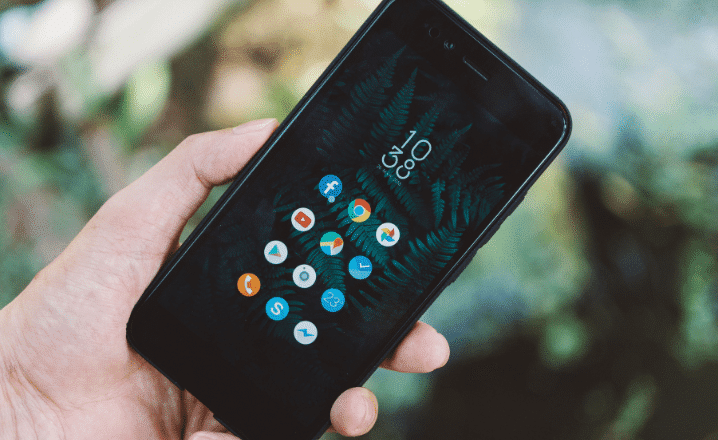 It is an open-source operating system, based on Linux used in mobile phones and can be built by anyone with practical knowledge of coding. But Linux is not Android. Even though it is related, both of them are different and Android is meant for only mobile phones, while Linux usually works in PCs and desktops.  In the year of 2007, Google released the first beta version of the Android Software Development kit and in 2008, Android 1.0 was released. The next version was released in 2012 and was named Jelly Bean. The version was more advanced and was updated on many features. Considering all these features, don’t confuse Android with the smartphone we use. Android is never a mobile phone, but it is what we see all inside the phone.  The source code for all of these versions are available free and can be used by anyone which makes it more attractive.

Makers usually use java language along with the Android Development Kit to make Android applications. Currently, Android is available in more than 190 countries and works on millions of mobile phones. According to reports of Statcounter, currently, Android holds around 72% global mobile OS market share. Android has several versions and each version is known by its code name. Some of them are Android Marshmallow, Nougat, Oreo, Pie, Android 11 and so on. 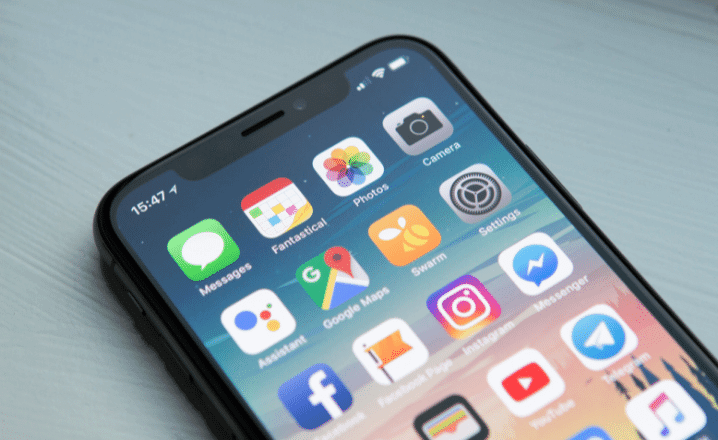 Developed and marketed by Apple, iOS is the second most preferred mobile OS after Android. iOS is considered as a premium OS used in the various devices built by Apple, say, iPhones, iPads and iWatches. It is not an open-source software and is the proprietary software of Apple Inc. At first, the OS was known as iPhone Os and later changed its name to iOS in 2010.

iOS is a Unix-based operating system and the iPhone software development kit was released in the year 2008. Version4 of the iOS came with multitasking features thus introducing FaceTime, the video chatting software. Since a lot of changes are made to the OS in each version making it more advanced day by day.  It is very popular among people because of its premium features and high efficiency. Due to this, around 218 million iPhones were sold globally by the end of 2018, thus making it the most successful product in the market.

According to Electronics Hub, they have used SentiStrength, an academic language analysis tool, to analyze 347.856 brand-related tweets around the globe for positive and negative feelings. SentiStrength assigns short texts a score of 1 to 5, and negative 1 to 5. 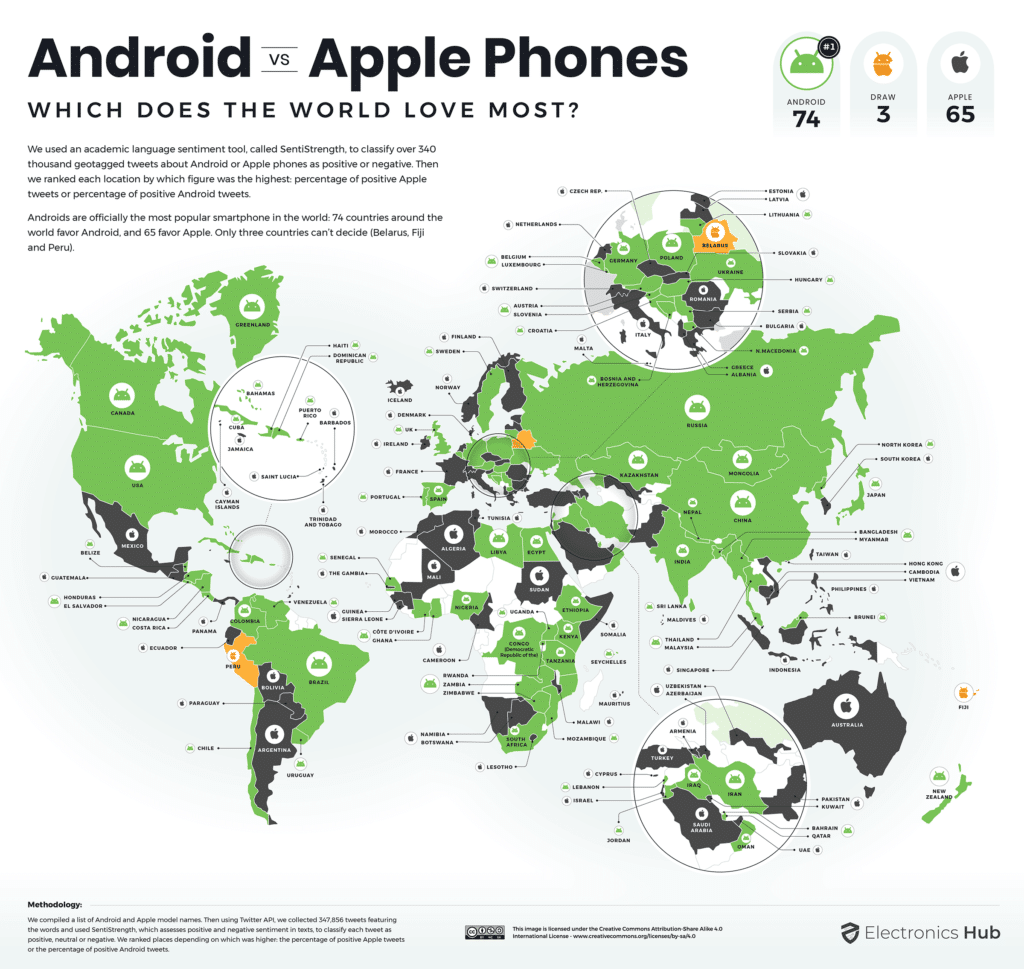 Which is Better iOS or Android?

This is one of the best debatable topics that is going on for decades now. Both Google and Apple have great app stores. Android organizes apps better. It lets you place important apps on your home screen and hide the less useful apps in your app drawer. Android widgets are also more useful than Apple’s.

Also check iOS 16: Everything You Should Know

Do iPhones last longer than Androids?

iPhones tend to last longer than any Android phone. Apple’s dedication to quality is the reason for this. According to Cellect Mobile US data, iPhones offer better durability and longer battery life. They also have excellent after-sales service. iPhones are less prone to viruses and malware. Every android device starts lagging after few years, but iPhone will give the same experience after many years also.

Why is Apple so Expensive in India?

Apple doesn’t have a local manufacturing facility in India. Foxconn and Wistron were awarded contracts to build the iPhone 7 and iPhone SE smartphones. These devices are quite affordable because they are made here. These phones still require imported components and printed circuit board assemblies (PCBAs) to function.

Apple is today a top tech brand, and an iPhone is a fashion statement. Apple offers a unique ecosystem with security that few others can crack, but that is not enough for Indian buyers.

Apple also maintains substantial profit margins for smartphones, which industry experts estimate to be around 500%.

The iPhone’s price difference between India and Japan is due to currency depreciation.

Sneha Joseph is a passionate writer and cinephile with a background in Journalism. Studied MA in Mass Communication at the Central University of Tamilnadu and graduated in English literature. She is also an aspiring film director, living in the Western Ghats of Kerala. 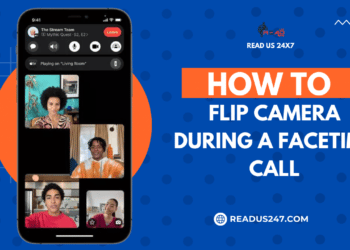 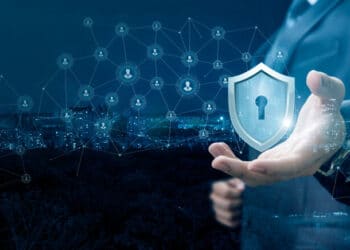 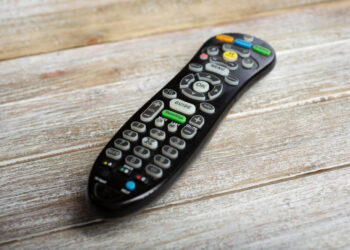 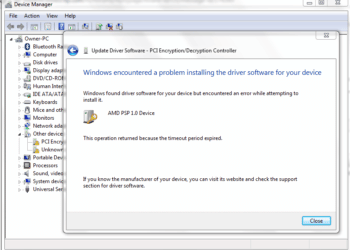 How To Turn Off Dolby Atmos Apple Music? 10 Quick Tips On How To Succeed With Physics Homework

Keeping technology on your side: How you can optimize your businesses tech investments