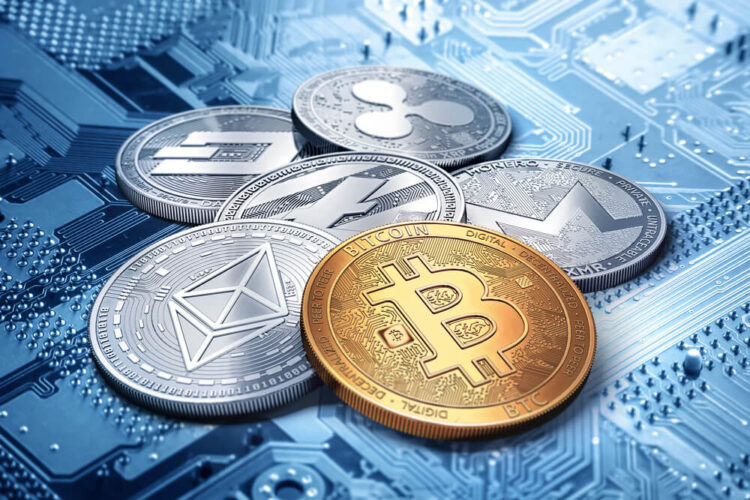 Ever since cryptocurrencies were released in 2009, it has slowly turned into a billion-dollar industry. Cryptocurrencies have recently reached a market capitalisation mark of over $1 trillion.

The technology that is responsible for the development of cryptocurrencies has led to the innovation of financial services, both internally and externally. The advancements have also pushed other industries to keep up and update their services in order to match people’s growing expectations for transactions done online. For example, the speed at which crypto transactions can be completed, the ease of access and availability, along the low transaction fees has made many start to rethink the way that payment networks and remittances operate.

Because cryptocurrencies are an open system, one of its major goals is to help people gain access to financial service tools that they would otherwise have problems accessing in a traditional banking system. And because the industry is decentralised, it promotes self-sovereignty and gives individuals the ability to control their data, whether it be their personal identification or their money.

But despite the advancements and perks, there are still risks involved when investing in cryptocurrency, just like there are risks to being involved with anything that isn’t regulated by the government. And there are risks of being hacked and losing wallet passwords. Once you lose your password, there is a high chance that you will get locked out of your account completely and lose your money. These accounts are also uninsured, adding another layer of risk.

It is also worth noting that cryptocurrencies are outside of government control. This allows individuals and organizations to bypass laws, restrictions and slip from regulatory oversight. For example, during Bitcoin’s earlier days, it was used as a way to send donations to WikiLeaks because the U.S government had pressured Visa and Mastercard to cut off theri transactions with the organisation. And right now, cryptocurrencies are being used by some Venezuelans as a store of value since their government-issued currency; the bolivar, has experienced severe inflation that renders it nearly useless. In the past, cryptocurrencies have also been used to facilitate illegal activity, notably money laundering.

But what exactly should you look for when you want to invest in cryptocurrencies?

While we’re on the topic of investing, you might want to start looking into exchanges. You can check out Bitcoin Up which is a trusted cryptocurrency exchange site to gain access to the tools you will need to invest in cryptocurrencies.

There are multiple ways to assess and analyse the pros and cons of crypto assets and projects. However, there is no surefire way of being able to determine the next big thing. Here are some things you need to consider while reading up on cryptocurrencies:

You would also need to understand and take note of the number of users that are on the network and if what they are doing in that network is useful. You could try asking yourself questions like: how much adoption, from both individuals and businesses, will this protocol achieve?

Cryptocurrency protocols that have a large ecosystem of developers are often used as an indicator for better projects. More creators on a network mean that there are more people maintaining the codebase and working to make it better.

This may be a more challenging aspect to research, but investigating the team behind a cryptocurrency project can be useful. Because of the principle of privacy in the crypto market, a lot of users and developers prefer to remain anonymous and use pseudonyms instead. That doesn’t mean they shouldn’t be trusted, though, hence the need for research to determine which teams to avoid.

It is always useful to take note that cryptocurrencies and tokens are a whole new category of assets. These new digital assets are born from experimental technology with constantly changing regulatory oversight. Because of this, cryptocurrencies are often seen as much more risky assets compared to stocks and bonds.