Why iGaming in Europe get regulated quicker than in North America 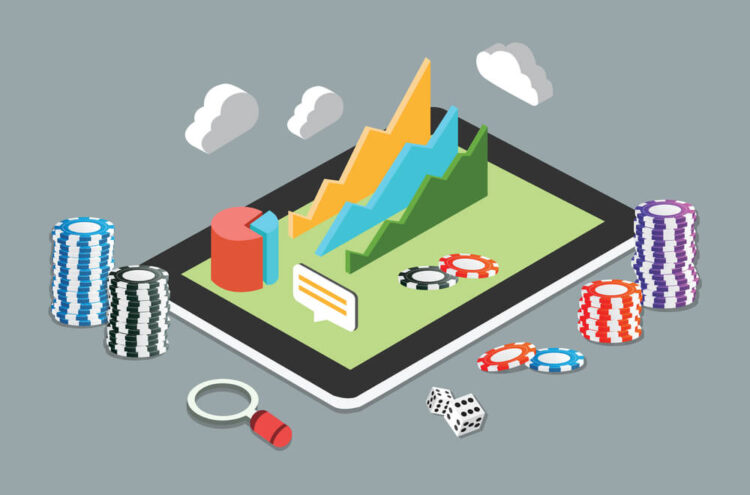 In May 2018, the US Supreme Court overturned the PASPA Act of 1992, and slowly, real money gaming started making its return to the North American market. Currently, in the United States, 16 states have officially legalized iGaming activities like online poker, sports betting, and online casino gaming.

According to this page about online gambling in Canada in 2021, the Canadian federal government passed a C-218 bill that legalized all kinds of single-event bets, which means all forms of iGaming is now allowed to be gambled on within the borders of the country. The passing of this bill saw the Ontario government launch a new open gaming market for all operators hoping to operate within the province. This led to several gaming operators streaming into Ontario, and the province is expected to see a massive boom in its annual revenue at the end of the year.

European countries have a deep history with gambling activities as horse race betting can be dated back to as far as the 17th century. The first rules and regulations for horse racing were created by King Charles II in the United Kingdom. Horse racing also took place in France, Italy and Spain in that same century.

Slowly, but surely, European countries became hubs for sports betting and every other form of gambling. Europe’s most watched sport is football, and there are tons of platforms delivering amazing odds for the popular sports. Plus, football has a good partnership with gambling, so it is no surprise that gambling became a lifestyle for many in Europe.

The rate of growth of the iGaming industry in Europe is faster than any other continent on the planet. So it isn’t surprising that many reputable iGaming platforms are located on the continent.

Why iGaming Got Regulated in Europe Faster Than in North America?

One of the reasons online casinos get licensed faster and sanctioned in Europe is due to the availability of multiple Gambling Commissions on the continent. In North America, however, things are a bit complicated as some of the countries only legalized iGaming activities only a few years ago.

European countries are already used to seeing new gambling platforms pop up every now and then. But the same can’t be said for the North American countries, so things are expected to be slow a bit.

It is More Popular in Europe

Europe is currently leading in the global iGaming industry as it records a market capitalization of over 41% back in 2019, which is due to the friendly and lenient laws in Europe as well as its popularity.

While online casinos can be said to be popular in countries like Canada and USA, most of their residents were only playing their favourite casino games from offshore casinos till their countries legalized the online casino industry recently. In Europe, iGaming has been legalized for a long time and the laws regulating it are quite lenient to countries on other continents.

5 Things to Consider Before Wearing Nerd Glasses and Aviator Sunglasses