Warframe Crossplay and Cross-Save Are Finally Coming Soon in 2023

Is Warframe Cross Platform? Does Warframe Have Cross Save? Let's Check out Here!! 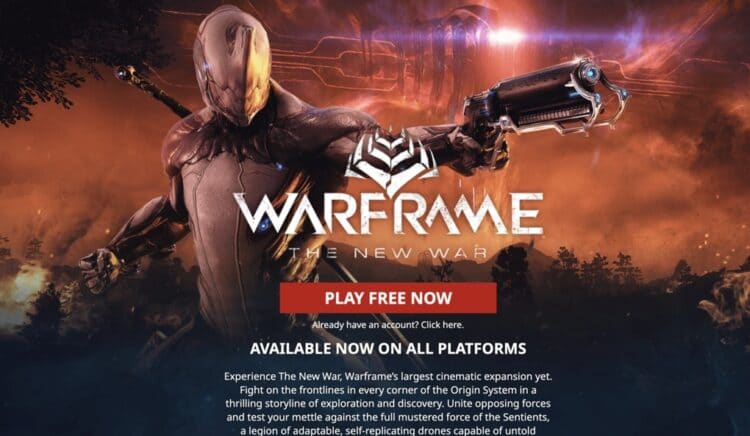 Since its release in 2013, a Warframe crossplay system has been a long-requested feature for this free-to-play third-person shooter, and with a large player base across many systems, it’s no surprise. Warframe is a game that is best enjoyed with other players in all of its modes, so we’ve got you covered if you’re wondering if there is a Warframe crossplay function.

There is currently no crossplay feature in Warframe, although it has continuously been the most popular request from the community, prompting the devs to announce it during the 2021 TennoCon, an annual Warframe event. This is also the case with a cross-platform save option, which would allow players to preserve their account and progress across all platforms where Warframe is available.

Both of these features will be included in the game in 2022, according to the developers, but no specific release date has been determined. The most recent update on this was in January when Digital Extremes stated that it was their top priority, but nothing has been heard since then. We’re also wondering how the crossplay mechanism will work because they haven’t specified which platforms would be allowed to play together.

Let’s take a look at the Warframe minimum system requirements for PC.

Houzeo Reviews- How It Works, Fees, and Alternatives