Understanding DevOps in the World of Salesforce 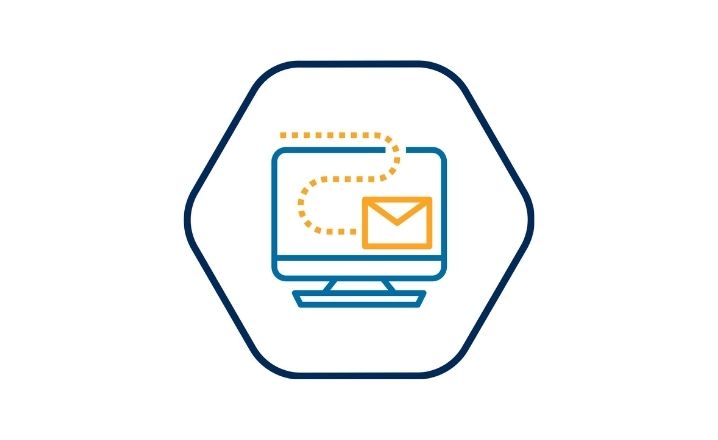 In the past two decades, Salesforce is one of the fastest-growing software platforms for enterprises and a dominating market leader for marketing, sales, service, integration, and custom app development, among other fields. There are many reasons why organizations embrace Salesforce; however, it is evident that this platform offers companies several capabilities that are out of the box. It can release new features faster and permits virtually limitless innovation and customization.

How does it differ from traditional platforms?

If you compare Salesforce with conventional platforms, you will find no requirement for you to look after the infrastructure for network, computing, data, and security. At the same time, you do not have to invest in the generic management system and administration that gives no value to the company. So ensure that you take enough time to research. This will help you make an informed choice and invest your money to get maximum returns.

Salesforce gives you the benefits of a community for the support that boosts skill development. This community is accessible and gives you a learning culture that revolves around Salesforce’s Trailhead that triggers rapid onboarding. This is why Salesforce is so popular and highly in demand today among enterprises.

The mantra for Salesforce in the 2000s was “clicks not code,” and they had the “no software” image as their logo. This was embodied in the first mascot of Salesforce as SaaSy. Thanks to Salesforce, you could be a declarative developer who used clicks alone and later build a data model, user interface, and business process automation with the drag and drop interface. This opened the doors to a whole new job specialization for the world. It led to the arrival of app builders, Salesforce admins, and citizen developers who were empowered to customize the software platform to meet their companies’ needs.

With the growth of Salesforce, developers identified the need for enabling custom coding on the platform, and they launched Apex Triggers and later Apex Classes and then Visualforce in 2008. Admins continued to configure capabilities that were valuable for a business. Amateur and professional developers got the opportunity to establish customizations beyond the scope of what could have been declaratively built. In the beginning, the code made on Salesforce was rudimentary – there were just some hundred lines created to accommodate the calculations and data processing.

However, gradually, companies started to collect lines that numbered tens of thousands of custom codes, especially legacy applications that migrated from others. However, despite all these developments, the motto of Salesforce- No Software does not apply anymore.

Since the advent of Apex, there have been around 150,000 companies that have embraced Salesforce and moved a large number of legacy software systems to this platform. It processes billions of transactions daily. Several of them are an integral part of the core CRM and applications that have been built for customer service. However, many of them are linked to custom applications making Salesforce one of the biggest Service providers.

How is the process of DevOps different in Salesforce?

The management of the development lifecycle under Salesforce needs a specific skill set and approach when comparing them to a majority of the other platforms. The DevOps movement is jointly utilized by developers that work in traditional languages like Java and operators or system admins that work on the traditional infrastructure systems like databases and servers.

There is a wide range of established techniques and tools present in DevOps for the deployment, development of code, and updating and managing the infrastructure. Fortunately, most of them can be directly for Salesforce.

The role of DevOps in Salesforce

Moving from on-premise CRM software to the Salesforce platform eliminates the requirements for servers and upgrades to the manual software. The consolidation of customer support and community management online to the CRM platform mitigates the requirement for integrating applications for support, sales, and the community. When legacy applications are migrated to the Salesforce platform, they can share processes and data with the rest of the enterprise.

Moving to a cloud platform simplifies several challenges in delivering IT functionality to a large extent. Several customers in Salesforce have been able to resort to innovation faster without even practising for DevOps in place. However, there are some challenges that companies still need to struggle with the increase in business complexities. This often causes the business to go astray, and this delays the deployment of functionality.

The value of Salesforce

Salesforce can resolve several IT challenges and headaches. It is very simple to overlook the important fact that it has also created some new challenges in the process. However, it has given the companies the chance to focus on their fundamental competencies. They no longer need to struggle to give the end-user basic services under IT. The developers and the admins in Salesforce are empowered to spend their time creating business value directly.

Simultaneously, with several admins and developers under Salesforce working in organizations every year, customers of Salesforce are seeing themselves drowning in all of the above business value.

If your business has several or even multiple components with each of them giving you business value but no effective way of tracking, supervising, and deploying them, you, unfortunately, will become the victim of a new form of business-related pain and chaos. This is not a good thing for your company.

To combat the above problems, Salesforce, in 2016, launched the Salesforce DX to help businesses re-envision the experience of development on its platform with the focus on how to empower the development community with the valuable processes and tools required for safe and effective application and software development.