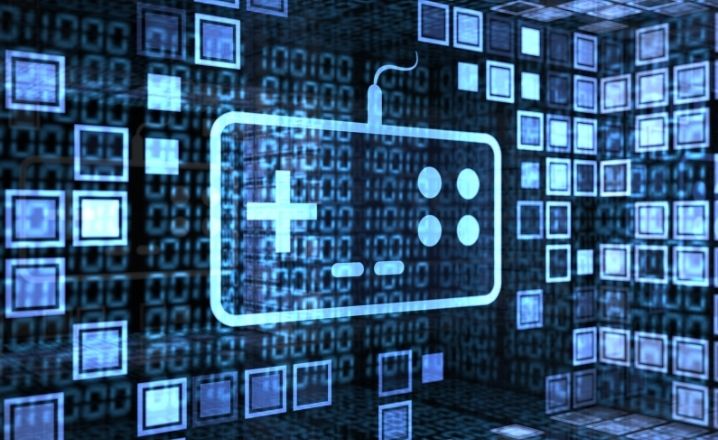 With more and more game developers jumping into the gaming industry and working tirelessly to come up with a groundbreaking idea, some of the games just slip right out. There are hundreds, even thousands of games that are actually quite awesome but don’t get enough attention.

So, today we will be talking about the TOP 5 Hidden gems that everyone should know about.

It’s an RPG Survival Horror Game In Which You Play As A Physicist Who Is Also An Employee At The Chernobyl And You’re Searching For A Missing Loved One In The Wasteland. The game also features a skill tree and even a team of companions with you, just like any other RPG game. You make world-changing decisions, the story seems to be non-linear, and there’s some base building and weapon crafting stuff as well. The visuals are quite a on point as it gives a dreadful vibe.

Last but not the least, we have Breakwaters which is kind of a unique but not-so-unique survival co-op game, which reminds me of Valheim except there are no rivals of Odin. But do we have other gigantic monsters in the game, which are trying to hunt us down. The game looks awesome, the visuals are quite appealing, the gameplay is unique with magical abilities, a crafting system and so much more. However, the game is yet to hit the market but till then you can get yourself a Valheim cd key if you are into survival games like this one.

This is arguably the coolest game on the list; it’s a free-to-play shooter that looks really fantastic. The game is expected to be published this summer. It takes place on Omeca, a newly discovered planet where everyone is kinda fighting for survival. It reminds me a bit of Crisis with the mechs and all. It’s an over-the-top sci-fi robot man jumping around and blowing everything up in really gorgeous environments, with the mechs wielding mediaeval weapons and awesome vehicles!

Of course, this one looks fantastic and you might have even heard about it; on the surface, it appears to be a wacky sci-fi first-person shooter, but there’s more to it. It’s a fast-paced, non-forgiving and highly challenging game. It’s set in the Warhammer 40k universe, in the dark criminal underworld of The Hive City and you’re tasked with tracking down criminals and other undesirables for monetary gain, all while participating in a progression system, you will be able to upgrade your character as well as customise your weapons as you go.

Well, we don’t really know much about the game and what to expect from it. But it’s been in the works for a while now and it’s officially close to a release. It Is Like Bioshock-Inspired Game Set In An Alternate Future Controlled By The Soviets, with a crazy experiment going around where you embark on a crazy adventure filled with action, gore and whatnot in a vast and stunningly appealing world.