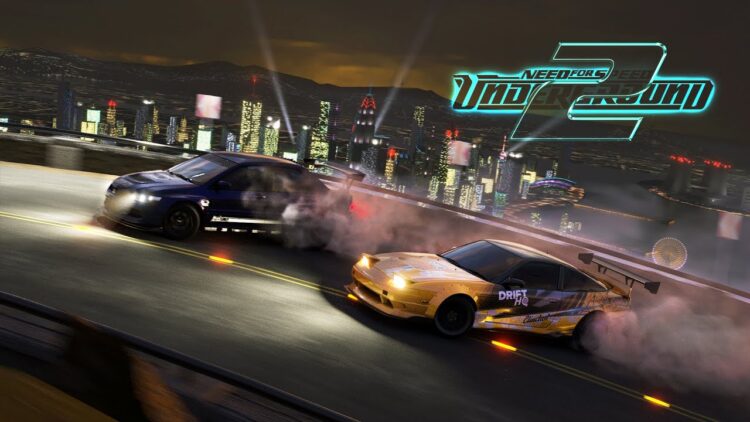 Need for Speed Underground 2, one of the most popular cult driving games on the PC, has been begging for a remaster for years. Fans have demanded it, and modders have attempted it, but EA, the game’s original publishers, have yet to respond.

Need for Speed Underground 2 would be difficult to remaster, not because of the game itself, but because of the enormous number of licenced cars and music featured in the original. Many of those deals may need to be renegotiated, which is a pain in the neck for publishers, so you could wind up with a fiasco like the latest GTA endeavour.

There has been a recent rise of rumours and speculation, however there is currently no strong evidence that the project exists. There have been a few mods with the same title, and every now and then a 4K screenshot is ‘leaked,’ but there are a lot of unscrupulous people out there, especially on Reddit, screaming out for Karma, so take it with a grain of salt until official confirmation arrives in the WePC Gaming email.

Is this the real Need for Speed Underground 2 Remastered trailer?

The Reddit post below has sparked a lot of buzz since it appears to be a teaser for a remastered edition of the game, set to The Doors’ Riders on the Storm. Click through and form your own conclusions. Are we about to hear something about the game that sold a lot of PlayStation 2s back in the day?