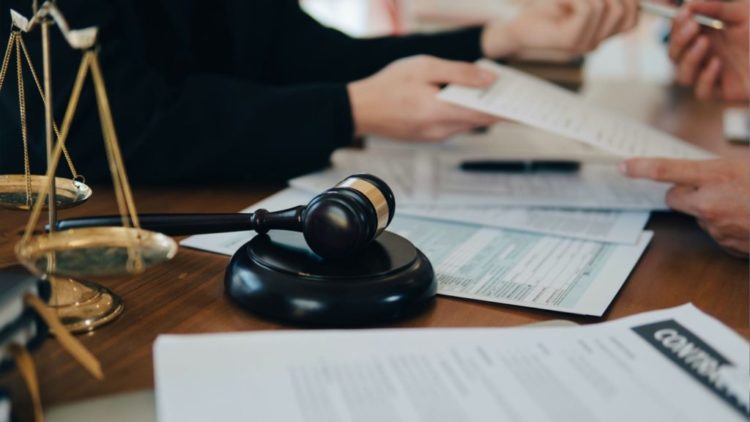 Contracts are a relatively straightforward process most of the time. There is a clear offer with reasonable consideration and acceptance between both parties. Smooth sailing. However, every once in a while, a spanner gets thrown in the works.

Void and voidable contracts are a result of extenuating circumstances where a problem arises with how the contract was entered or the context in which the contract is developed. In either case, it makes for a headache for both parties and can lead to legal ramifications.

To fully understand how to prevent voidable or void contracts, we dive into the definitions of each, how they occur and what to do about them.

A voidable contract is one that was created legally and was initially enforceable. It becomes voidable when there is a defect or legal reason to potentially terminate the contract.

The reasons a contract may become voidable extend to:

What happens when a voidable contract is discovered?

As mentioned, a voidable contract is one that was initially legal and enforceable. Once a reason has been discovered to render the contract voidable, it does not mean it is automatically voided.

The party aggrieved by the failure or breach has the option to accept the defect and maintain the validity of the contract. Going forward, both parties can agree to remove or rectify the defect to ratify the contract.

What makes a contract voidable and void contracts are not the same. Voidable contracts come with the option of rejecting or accepting a contract based on defective terms. That luxury does not exist with a void contract.

A void contract is unenforceable from the very beginning. It cannot be ratified or amended to become enforceable in the future. Essentially, it is treated as if it never existed. A contract can be declared void if there the following can be proven:

How can a contract be declared void?

In an ideal world, both parties will agree to void a contract incorrectly created. However, things rarely go this smoothly so it is best to prepare thoroughly for voiding a contract.

Review the contract and note which elements, terms, and conditions fail the validity test. Specify the exact reason the contract should be voided such as illegalities or contraventions of public policies and collect the necessary evidence to support your position.

Once the evidence is collected, inform your lawyer of your intentions and ask them to standby. Present your findings to the other party along with the course of action preferred. Voiding the contract doesn’t have to end the relationship entirely as a new contract can be drawn up in place.

Creating contracts can be a minefield. While some contracts obviously don’t pass the smell test and violate rights and legal responsibilities, others are more subtle and down to coercion or an unfair power dynamic. Where there are significant concerns about the validity of a contract, it is advisable to speak with legal representation. Never sign until you are assured of the validity. 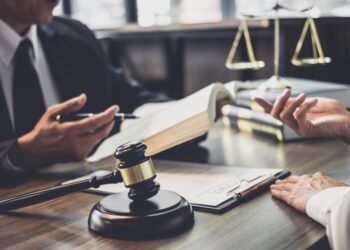 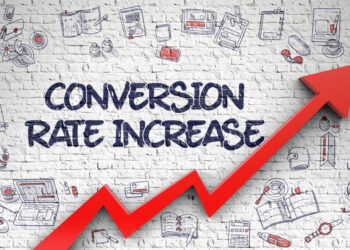 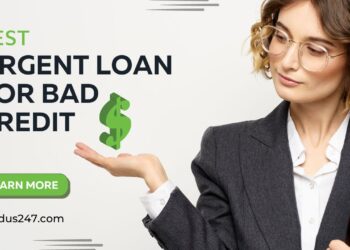 In-House Or Outsourcing: Which One To Follow for PHP Development?