The Intrusive Behavior of Security Solutions is Helpful in a Business! 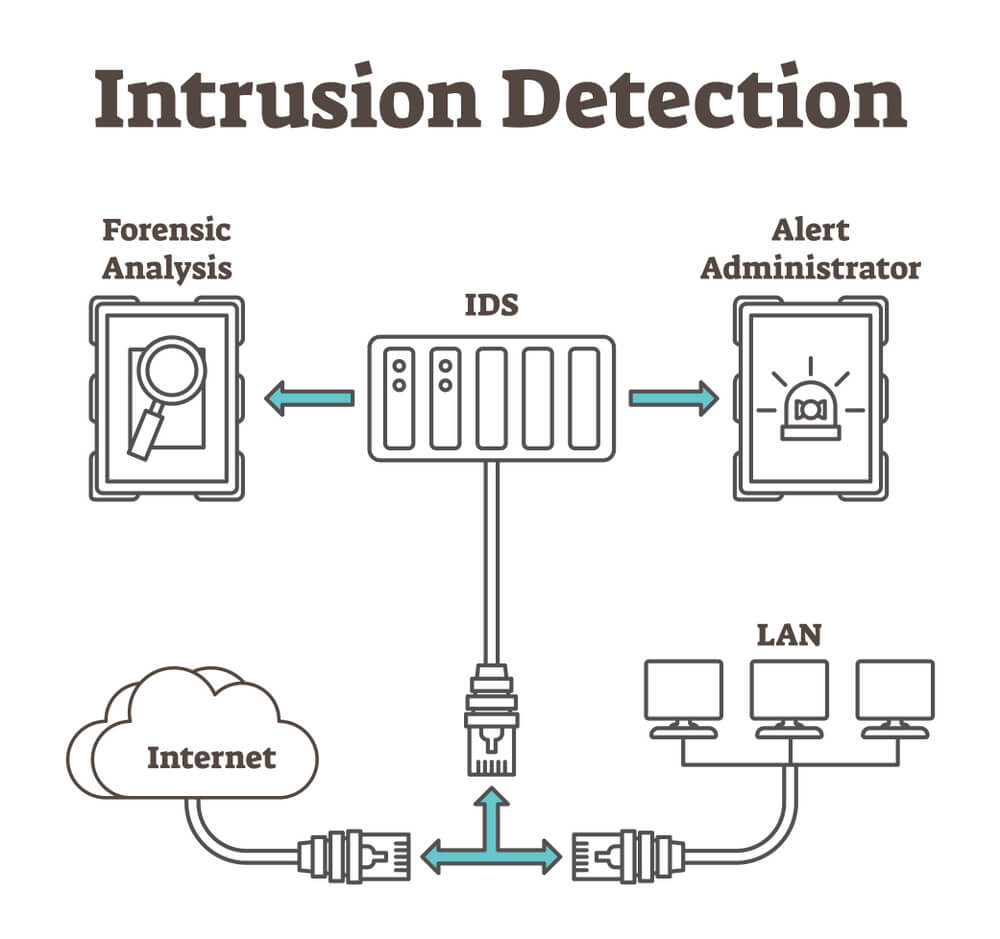 In this technology-driven world, people are more inclined towards the use of advanced forms of technology. It is a boon in disguise in the lives of people using technology in amalgamation with technique. Apart from industrialization, the IT industry has been continuously evolving. All the works in our lives nowadays are getting inspiration from the latest computational methods. In a way, technological advancement is making our lives easier, but on the other hand, security is an issue here. Computational technologies are rapidly evolving in all spheres of life. Amidst all these security breaches has put a mark of tension on the foreheads of many experts. Many sectors are presently working on cybersecurity to provide a hassle-free service of intrusion detection and prevention systems to business clients.

Some Light on the Fact of Intrusion Detection and Prevention

The intrusion detection system is an integral part of the surveillance system. It works to manage and protect the privacy of the digital data of business customers. It forms a core part of the cybersecurity department. An intrusion system is a system that detects and identifies any suspicious activity over the road of the network. It works to clear off the network traffic in the business and also retain a secure network system in the business. The intrusion system is a collection of effective software that successfully identifies a network breach on the network.  It also devises ways to combat such issues of policy breaching.

There is a separate centralized security management system or a central administrator who gets detailed information of any violation activity. He then passes them down to the central administrator. The security administrator will receive updates regarding the presence of malicious activities in the network. There is tallying information from data from multiple sources occurs. Post the indication the intrusion software draws a fine line of difference between the occurrence of malicious threats and false alarms.

Some Categories of Intrusion Detection System

In-depth Monitoring of the Network System-

If a business organization makes up its mind for installing the intrusion detection system, they will derive many benefits from them. The intrusion system will help the organization to monitor the exact functioning of the firewall cybersecurity. It will also help monitor the functioning of the key files and servers using the signature depository database. It enables easy detection of malicious attacks.

There is a low risk of false-positive cases in the case of intrusion system. The nature of the system is much organized and, there are fewer anomalies associated with raising alarms for malicious attacks. Effective signature detection methods reduce the occurrence of misleading alarms.

The intrusion system serves a dual function. It analyzes the specific malicious attacks on the network. If it detects such anomaly, it also identifies the accurate contents of the attack. It will also help the authority to have more effective control over the security of the business organization.

Vulkan Runtime Libraries: What is it? How can I remove it?