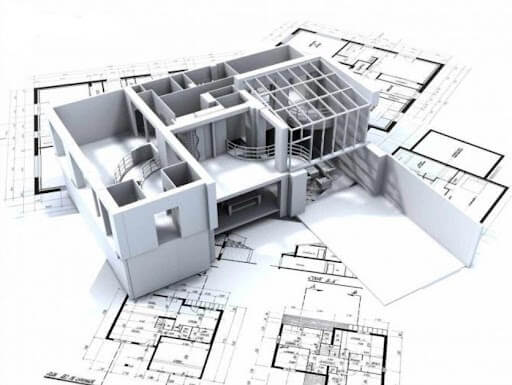 3D modeling programs are desktop programs or web applications that allow you to create 3D graphics or animation.  With these tools, you can quickly create a variety of layouts presented in the form of 3D images.  The main task of the program for 3D design is a simple and convenient process of creating graphics, which can be used not only by a professional such as 3d interior design services by 3Nitro, but also by a beginner.

3D modeling is gradually becoming a new form of art: realistic renderings of people, combined with designer apartments, attract the eyes of many professionals.  Of all the programs, several programs can be distinguished that are more often used by 3D designers of different skill levels.

It is important to remember that the success of the development of a designer in this area depends on the chosen program at the initial stage.

If the software turns out to be too complex or unable to meet the needs for modeling certain elements, the craving for this profession will evaporate as quickly as it appeared.

Even if the designer is already experienced, you need to carefully approach this issue.

The dynamic development of modern architecture implies constant improvement of processes aimed at optimizing not only design, but also the construction of various objects directly.  Today, the most effective method of this optimization is the active use of advanced 3D technologies, which make it possible to bring visual, constructive, engineering and technical solutions to a qualitatively new level.

Traditional architectural design is the creation of textual and graphic documentation.  The use of 3D modeling and volumetric printing in the design process greatly simplifies and speeds up the creation of functional prototypes – as a result, the architect and the customer receive a functional prototype, the finalization of which takes a minimum of time and has maximum efficiency.

What to look for when choosing a 3D editor

It is difficult to choose the most optimal 3D editor from the many options on the market right off the bat.  To choose the right software for 3D modeling, you need to compare several main criteria: the cost of the application, the availability of a free period for testing the program, the functionality, how difficult it is to master, whether its capabilities correspond to the goals set, the interface language.

Architectural prototyping is associated with great responsibility – the quality of the model determines the functional and operational characteristics of the future object and, as a result, is an integral part of customer or customer satisfaction.  To a greater extent, 3D modeling is in demand today in suburban and commercial housing construction, however, it is almost impossible to imagine many large-scale projects without the use of 3D technologies.

Competent visualization with a demonstration of a virtual model is the key to success in attracting investments in objects under construction and in the sale of existing ones, since a 3D model is visible.

* Speed   in creating a layout – the process of manual prototyping, depending on the complexity of the project, can take up to several months;

* Excellent quality of detail – most 3D devices intended for use in the field of architecture have high levels of construction accuracy and resolution;

* Reliability of the model.

Visibility is the golden rule of architectural design, and with the use of 3D technologies, designers and architects have the opportunity to qualitatively improve, speed up and simplify modeling processes.