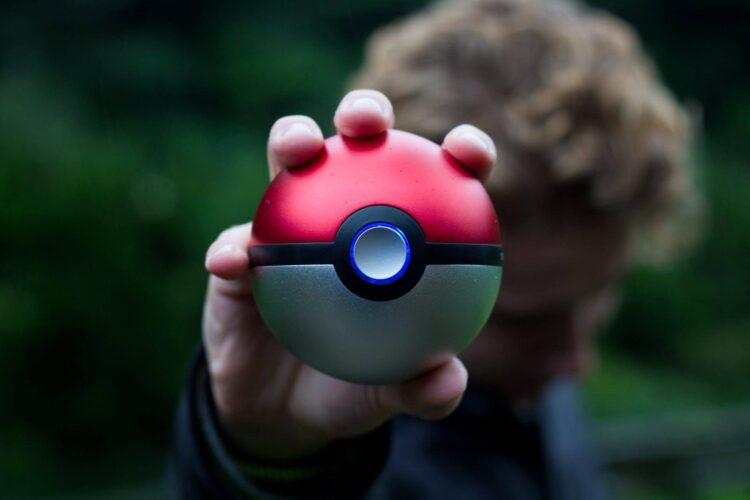 The Pokémon franchise is a phenomenon that captivates gamers of different generations. Its ever-growing list of characters and diverse gameplay guarantees an enthralling experience. However, some chapters (both mainline entries and spin-offs) have received more acclaim than others. Discover five top Pokémon games in our guide.

Almost every gamer has one or two Pokémon titles on their list of favorites. These games are the highlight of any retro collection. Today, you can download free ROMs and play even the oldest additions for classic consoles. Just install a suitable emulator on your desktop or mobile device, and launch any chapters you like! Consider these top-rated hits.

These games allow you to explore Sinnoh, which is jam-packed with peculiar characters and monsters. The title was released for Nintendo DS, so it let players use unique features like battles on two screens or the multiplayer underground. By the way, this game was re-issued this year as well as some other classic Pokemon games. The graphics are astonishing, particularly the three-dimensional view of the buildings from the sky. In this game, the Pokémon universe became more vibrant and colorful than before.

Check Also: What is PoE Trade And How Does It Actually Work?

These refined remakes did not disappoint avid fans. Both players and experts praised the games for their loyal and enhanced return to the Johto region. Pokéwalker, a pedometer accessory, also made these titles special. Hoenn and Sinnoh Pokémon were back, while the Battle Frontier added freshness to the experience. Players could now walk around accompanied by a partner Pokémon.

Previous mainline games never took players to regions outside Japan. Unova, reminiscent of New York, reinvigorated the experience, bringing new collectible monsters, characters, and locations. The players were pitted against the mysterious N and Team Plasma. This game truly stood out with its unique aesthetics. As so many titles in the franchise had similar locations and gameplay, this is a true gem. Some critics noted that it reminded them of why they loved the series in the first place.

This chapter in the franchise took fans to the Alola regions, inviting them on a fresh adventure. This time, they had to take on the Island Challenge instead of the Gym Battles found in the mainline editions. Ultra Beasts became the new mysterious characters, while combat mechanics were enhanced with Z-Moves. The game definitely brought the training to a whole new level. It demonstrated a reinvention of the pocket creatures. Critics were delighted, and even seasoned trainers found the experience refreshing.

Some experts called this game the biggest masterpiece in the history of the series. Nintendo was said to have outdone themselves to the point where it was impossible to think of more improvements to the series. The games were the first three-dimensional titles, and the graphical enhancement was impossible to resist. Finally, for the first time, you could play Pokémon in full 3D.

The charming Kalos region was inspired by French landscapes. The players and their Pokémon had to confront the evil Team Flare. The game brought numerous unprecedented features, such as Mega Evolution and the fresh Fairy type. These games show the key strengths of Pokémon games and offer a glimpse into the future at the same time. 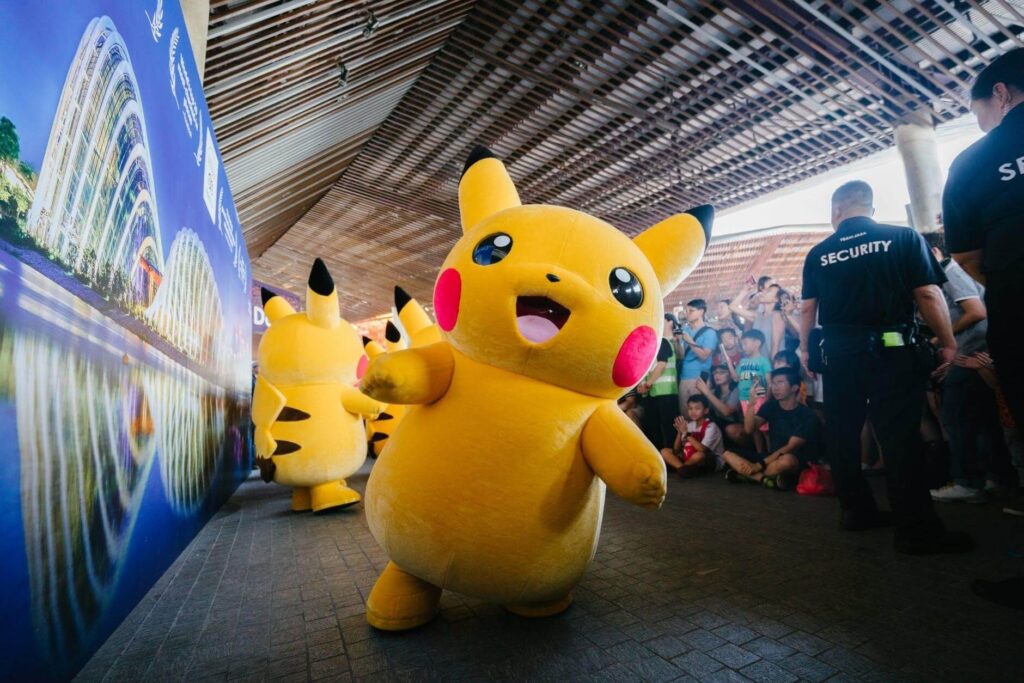 All Pokémon chapters are now available as ROM files for use on PCs, laptops, and mobile devices. With the help of an emulator, you can unlock any titles in the series. Discover more on websites like Romsopedia, and revisit the best installments in the franchise. You can play the same Pokémon games that delighted owners of Game Boy Advance, Game Boy Color, and other iconic consoles.