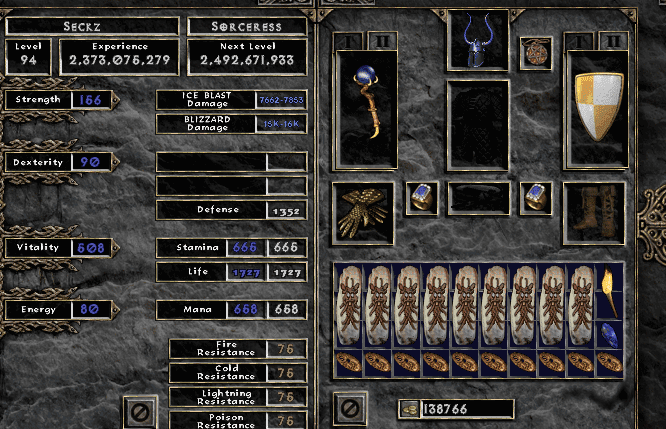 In Patch 2.4, Blizzard’s 4-second cooldown delay was reduced to 1.8 seconds, making it more than twice as efficient as before. Even prior to the patch Blizz Sorcs were considered to be the best ladder starters, but now there is no question about it. In this guide I will explain how to gear your sorceress in order to quickly be able to farm Hell difficulty. For later gearing progression of this build, check out this Blizzard Sorceress guide.

The best and most universally applicable gearing options are runewords. Lower-level runes, and socketed bases can frequently be found early on in the game, making runewords the ideal items to wear. Several socket able bases can be bought from Vendors, but if you want to rely on drops, Cows on the Secret Cow Level can quickly provide you with your desired runeword base. As for runes, your best bet is to farm Nightmare Countess, as she can drop runes from El to Io with a very high chance.

Helm: Lore Runeword – This runeword only requires a 2 socketed helm and an Ort+Sol rune. The runeword provides +1 to all skills, 10 to energy and 30% light resistance, far exceeding the capabilities of lower level helms.

Amulet: Magic or Rare – The best way to get your hands on a good amulet is by gambling amulets. There is a 10% chance that the gambled amu will be rare. In order to get enough gold, you should pick up armor pieces and sell them to vendors.

Weapon: – Insight runeword is the perfect weapon for this build. It only requires Ral+Tir+Tal+Sol runes and a 4 socket Stave or Polearm, and provides you with meditation aura which takes care of all your mana needs. The runeword also has +35% faster cast rate and 23% magic find!

Body Armor: – Stealth runeword is easily accessible early on in the game, only requiring Tal+Eth runes and a 2 socketed body armor. It provides +6 dexterity, +30% poison resistance, 15% mana regeneration, 25% faster run and walk, 25% faster cast rate, and 25% faster hit recovery, exceeding the stats of any other armor that can be found early on in the game.

Gloves: Rare – Gambling is the best way to get a good pair of gloves, and rare ones with good defensive stats are the best you can go with!

Rings: Magic or Rare – Just like amulets, rings can be gambled with an 1:10 chance of being rare. If you have enough spare gold, try gambling rings. 10% faster cast rate is a highly seeked stat!

Belt: Rare – Again, your best bet is to gamble, aim for belts with good defensive stats.

Boots: Magic or Rare – Try to get a pair of boots with % faster run and walk. It will greatly improve your movement speed and progression. 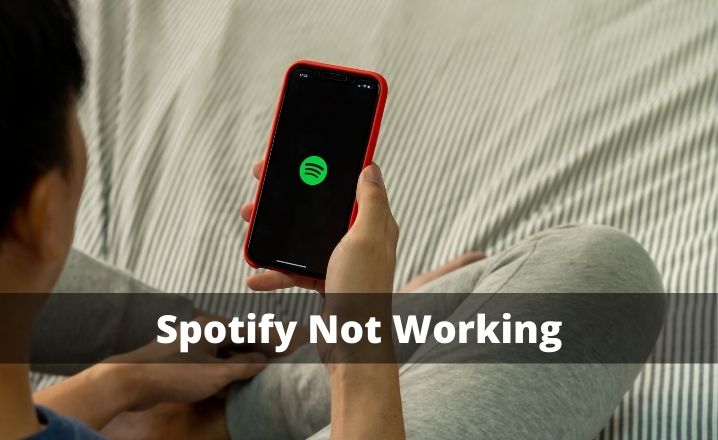 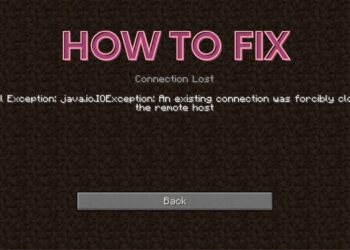