5 Easy To Use Gadgets For Older People 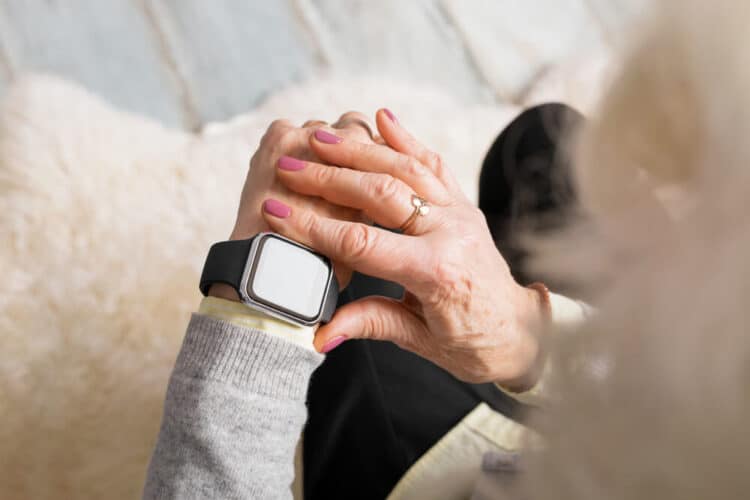 As our parents get older, they become increasingly reliant on others for care and support, particularly if they live alone. Fortunately, new technology allows individuals to maintain their independence by making even the most difficult chores much easier to do.

The few creative goods reviewed here were created to make life easier for seniors in a variety of ways, from improving communication with elderly friends or close relatives to assisting in the transmission of a distress signal in the event of a medical emergency.

More than ever before, older people are embracing modern technology. According to recent data, 77 percent of over-65s utilised the internet at home in 2020, and over-65s’ internet usage has risen since 2011.

In light of this, the devices listed below would make excellent gifts for seniors at any time of year.

Alexa is a smart cookie that comes pre-installed on Echo Dot devices, while Echo is a gadget that employs speech recognition to do a wide range of tasks on command.

Alexa’s intelligence is based on the internet and Amazon’s cloud computing service. This transforms the recording into commands that the programme can understand. It’s not just another voice-to-text service.

It’s a fully programmable service that can integrate with other web services to perform a wide range of tasks, including playing music on speakers, receiving news updates, checking the weather, and setting prescription reminders.

Apple Watch is a smartwatch brand created and manufactured by Apple Inc. It’s compatible with iOS and Apple Watch features managed fall detection capabilities, which allows it to detect a hard fall while you’re wearing it.

It taps you on the wrist, sounds an alarm, and displays an alert if you fall. If your Apple Watch senses that you haven’t moved in at least a minute, it will dial your emergency number automatically. It is one of the best technologies for senior people to use, and it is also quite convenient.

With a security camera, you can ensure that your elderly relative is safe at home.

As a relative, you may be concerned about leaving your elderly relative alone in the house. A nanny cam can be really useful in this situation because it allows you to communicate with your relatives even while you are not at home.

Installing a CCTV to keep an eye on your elderly relative and ensure their safety is a perfectly fair thing to do – with their consent, of course. This isn’t snooping; rather, it’s a method of keeping children secure at home.

The GrandPad is a simple-to-use tablet aimed at seniors who aren’t particularly tech-savvy. Its easy-to-use and hassle-free programmes enable seniors to listen to music, play games and browse the internet safely.

The GrandPad is a simple tablet for seniors who want to start video chatting and exchanging memories with family and friends all around the world thanks to its large buttons and intuitive layout.

Family members can also upload images and change the GrandPad user’s settings. The device’s core apps and services eliminate the clutter, distractions, and hassles that come with other devices, allowing seniors to interact with loved ones quickly and easily.

Apple AirPods are an excellent option for hearing aids for elderly parents who refuse to get or wear them. Its wifi capabilities and little-known sound amplification feature have now been improved.

The Live Listen feature can be used as a low-cost hearing aid. By allowing you to place your iPhone close to a person or speaker you’re having difficulties hearing, Live Listen effectively gives you super hearing.

You can then dial up the volume on your iPhone’s microphone to listen to things closely through your AirPods once you’ve downloaded the latest operating system and enabled the Live Listen function (which displays as an ear symbol).

We’re concerned not only about their safety (after all, there have been numerous reports of seniors being robbed) but also about whether they’re taking their medications on time and are comfortable in general.

It used to be risky and difficult to leave elderly people alone at home, but that is no longer the case. You can now safeguard the safety of older family members even when they are alone at home, thanks to innovative technology.