Will PUBG Get Banned in India? 275 More Apps are on the List 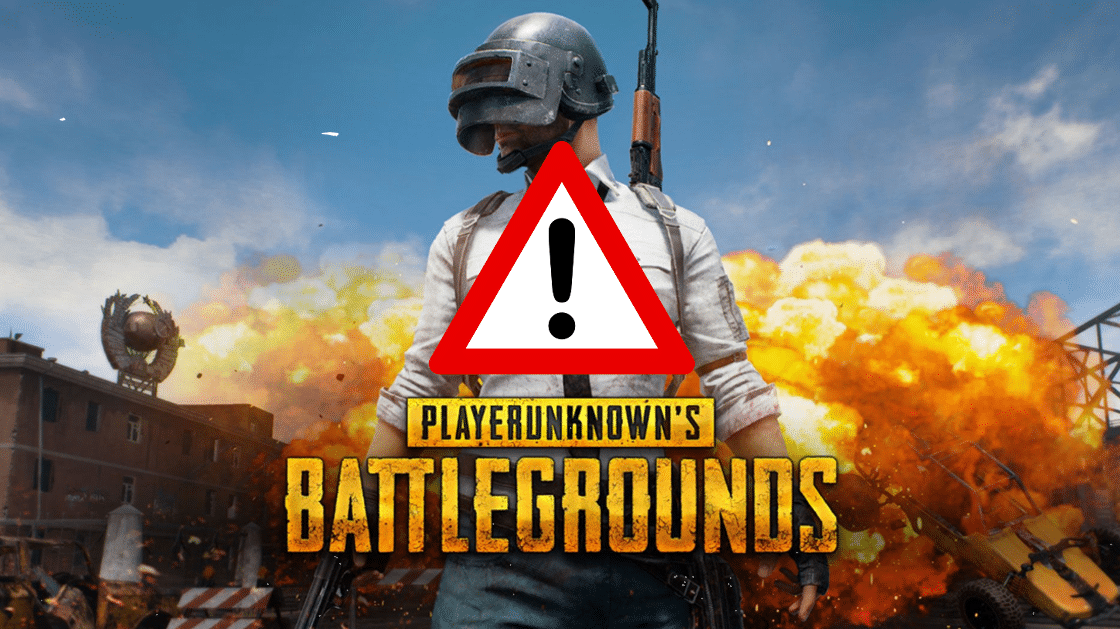 59 Chinese applications in India were blocked in the past month including Popular apps like TikTok and UC Browser. The government claimed that the 59 banned applications included practices “prejudicial to sovereignty and integrity of India, defence of India, the security of the state and public order.”

The list includes PUBG, Zili and AliExpress. Privacy breaches may also be investigated by the government in applications, including Russo and ByteDance’s ULike. “Many of them were red-flagged due to security reasons while others were citing breaches of data sharing and privacy issues,” said ET

There was a discussion when Indian Govt previously banned the 59 Chinese Apps, that  PUBG will also be banned, but it was not in the list. But this time it is under suspect.   As per Sensor Tower, with around 175 million downloads, PUBG has the highest user base in India. 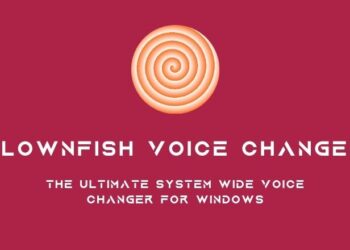 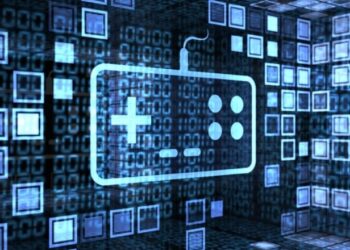 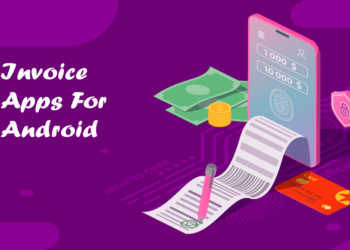 What Makes CompTIA A+ Certification So Popular?

What Are Unique Girl Names That Start With S