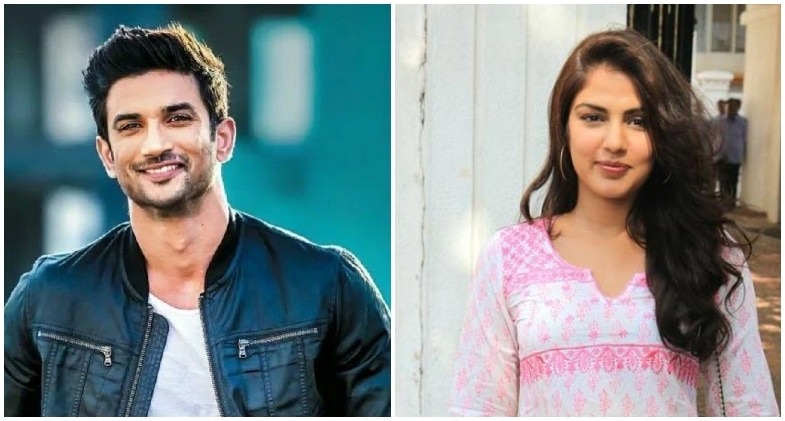 Father of Late Sushant Singh Rajput, raised a number of allegations against Rhea Chakraborty, including suicide abetment, in relation to his son’s death on her and six others, including her family members in his police complaint.

On Tuesday at a Rajiv Nagar police station in Patna, Krishna Kumar Singh lodged an FIR against Rhea Chakraborty and her family in the various sections under the Indian Penal Code (IPC).

Rajput’s 74-year-old father filed the case in Patna and said he was unable to fight the case in Mumbai due to health problem. On June 14, Sushant Singh Rajput was found dead at his Mumbai flat in Bandra.

Here are some of the allegations made by Rajput’s father: 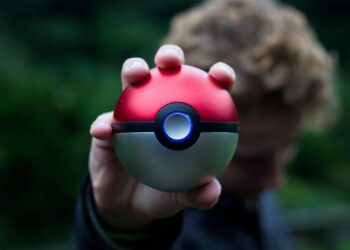 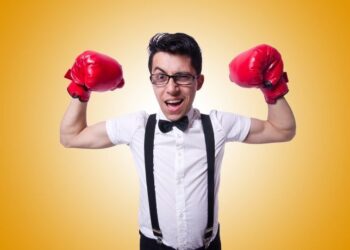 The 44 Most Weirdest Websites On The Internet in 2021 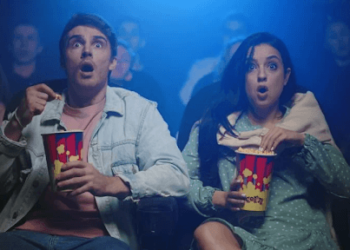 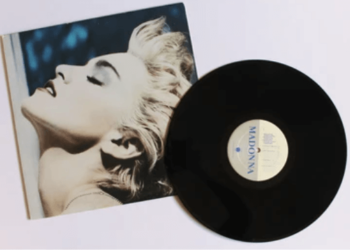 Tips to Create a Successful Cover for Your Album 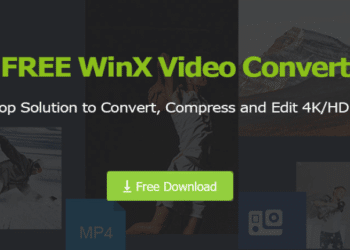 5 Ways To Turn Your Instagram Video Viewers Into Followers

Reasons Why SMBS Should Use QuickBooks Hosting