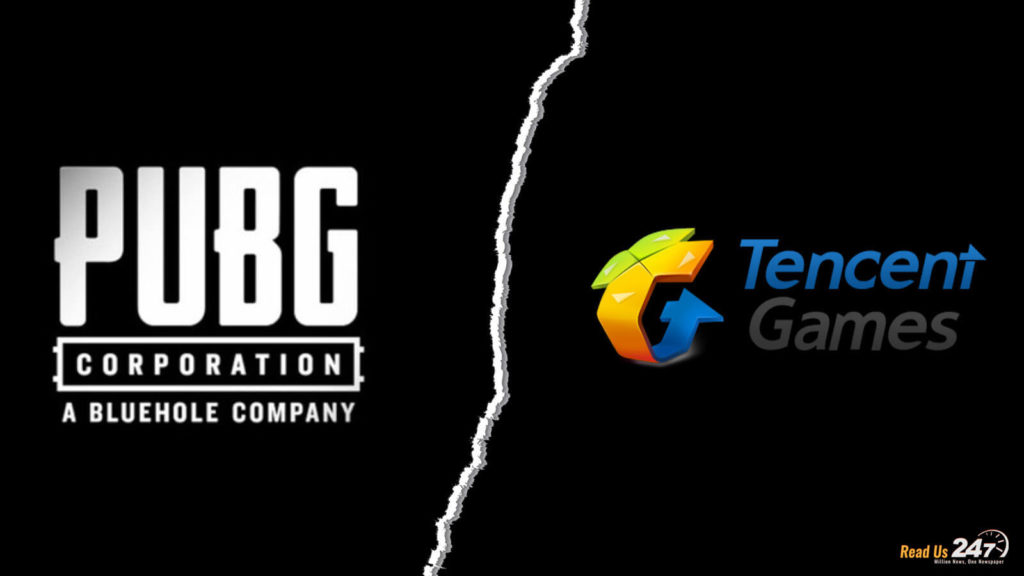 PUBG Mobile was blocked last week by the Indian government and 117 more Chinese-linked apps. In response to the ban, PUBG Corporation has announced that the parent company of PUBG Mobile will no longer have the rights of publishing the game in India.

“In light of recent developments, PUBG Corporation has made the decision to no longer authorize the PUBG MOBILE franchise to Tencent Games in India. Moving forward, PUBG Corporation will take on all publishing responsibilities within the country. As the company explores ways to provide its own PUBG experience for India in the near future, it is committed to doing so by sustaining a localized and healthy gameplay environment for its fans.”

PUBG Mobile also came under the list of apps banned for security purposes in India because the game’s developer, Tencent Games, was a Chinese company. From Now onwards PUBG Mobile will be looked at by the South Korean Company PUBG Corporation.

Despite this decision by PUBG Corporation, the PUBG Mobile Prohibition Order persists. The company has added that more updates will be shared shortly, which could give PUBG mobile players a potential break-in India. After the ban last week the Google Play Store and Apple App Store pulled PUBG Mobile. Those who have it on their phones can still play the game. However, in India, there will be no more updates like the latest PUBG Mobile 1.0. 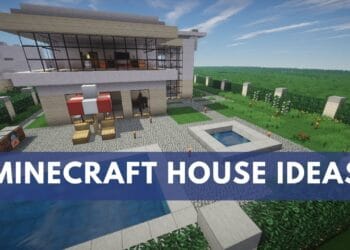 Paint and Post: Online Art Competition Across The Globe (2020)