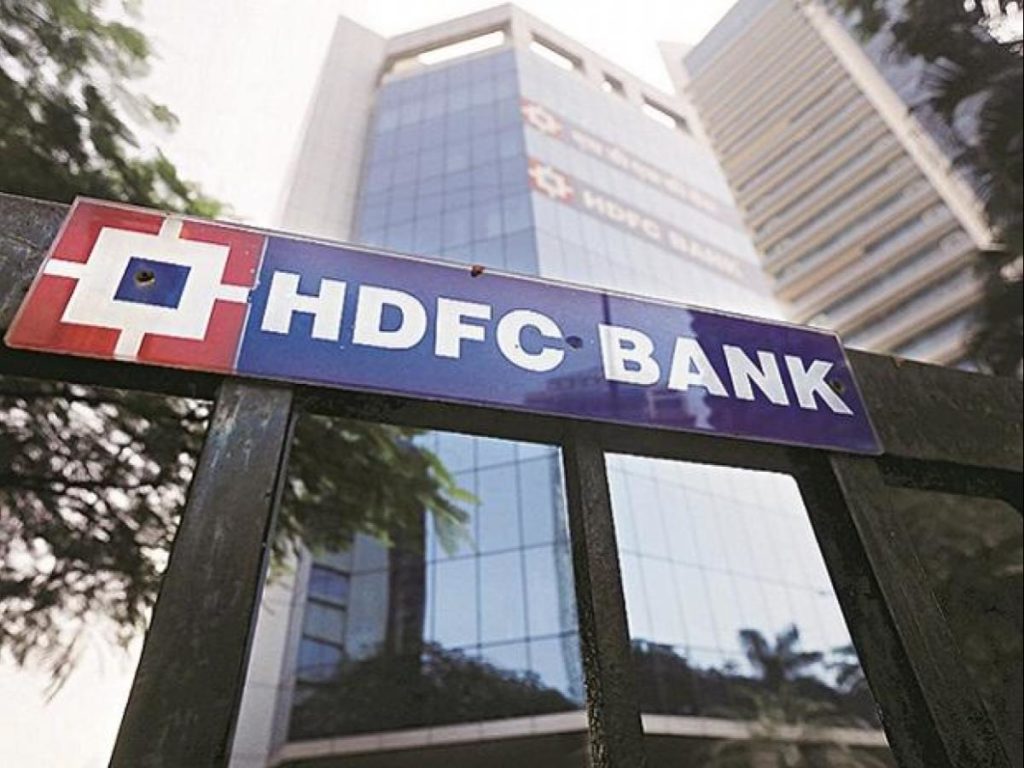 According to the shareholder data filed with the exchanges, the Chinese central bank sold at least some of its shares in Housing Development Finance Corp.

At the end of June, the People’s Bank of China (PBOC), which kept at least a 1% stake in the firm, had dropped its list of investors. At the end of March, the PBOC owned approximately 17.5 million shares with a 1.01% share. It can not be determined whether or not the Chinese central bank remains involved in the mortgage lender.

The Hindu Business Line reported earlier, quoting market sources, that at least part of its shares may have sold on the open market. Early trading Friday in Mumbai, HDFC shares decreased by 2.2%. In January, the stock dropped by 40 percent to April low but since then has recovered by 27 percent.

In the 12 months, PBOC increased its stake in India’s largest shadow lender which ended in March. In April, India tightened investment rules for its neighboring countries, including China, to reduce the possibility of opportunistic acquisitions by reducing coronavirus-led stock prices.