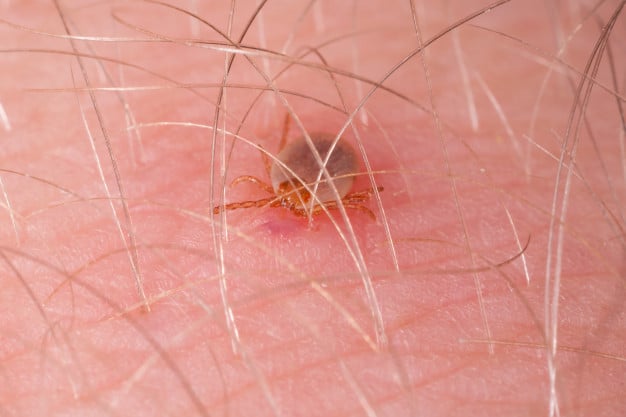 Here the whole world is fighting against the deadly Coronavirus, China has reported a new infectious disease caused by a tick-borne virus, which killed 7 and infected 60 others till now.

A new type of virus, which is likely to be passed to be infected after bite by ticks, is emerging in China, with more than 60 people infected and at least seven killed. https://t.co/kCTngN2BeP pic.twitter.com/0jC3r9LLRO

About 37 people contracted the SFTS Virus in the first half of the year in the province of Jiangsu in Eastern China. In East China’s Anhui province, state-run Global Times quoted media, 23 people later found themselves infected.

There were signs of fever, coughing, reported by a woman from Nanjing, the capital of Jiangsu, who suffered from the virus. Doctors found that her body had a decline in leukocyte, blood platelet. She was released from the hospital after a month of treatment.

In Anhui and the Zhejiang province of Eastern China, the study said that at least seven people have died from the virus.

Virologists assume that ticks may have transmitted the infection to humans and that the virus can be transmitted among human beings.

Doctors have warned that tick bite is the biggest route of transmission, as long as people are cautious, they do not have to worry because of this infection.