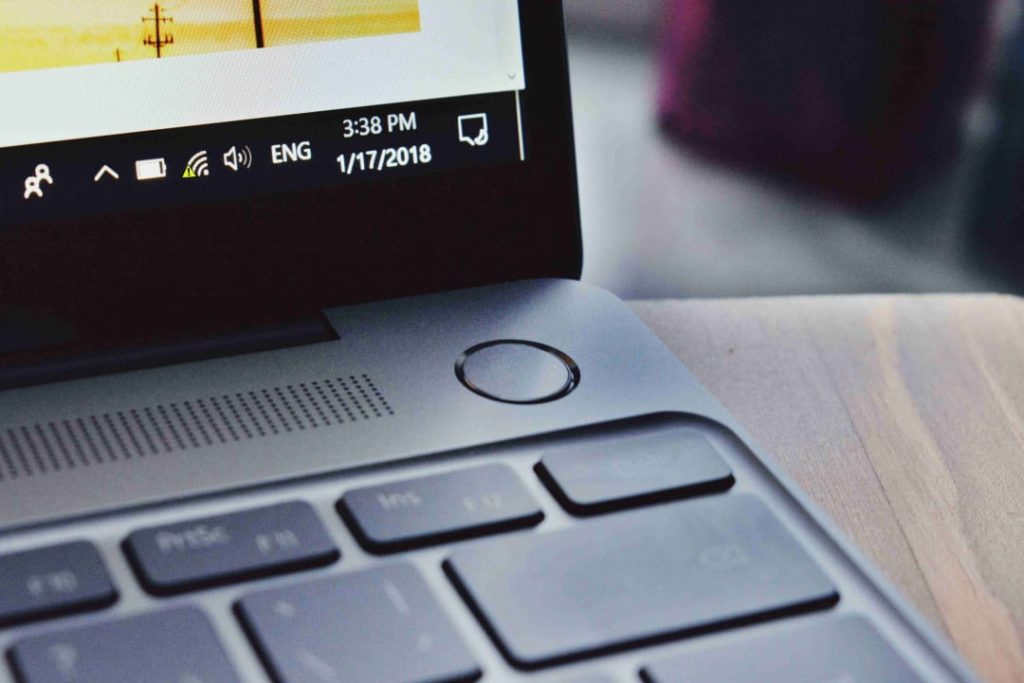 The July update for Windows 10 May 2020 has diagnosed the problem for the Windows 10 Release 2004, which was reported with false Internet Connectivity warnings.

Most users have complained about the “No Internet Connection” yellow triangle in their device tray. This issue exists even when the PC is correctly connected to the router.

“Customers are reporting no internet access in the Network Connectivity Status Indicator (NCSI) on Windows 10 2004 devices on devices that in fact can ping internet resources or browse websites with internet browsers,” Microsoft’s Staff Mentioned.

The Windows 10 Latest study also said that users can search the internet, but can not access applications such as Spotify, Cortana and the Microsoft Store. These apps do not work if the internet connection status of Windows is wrong.

Microsoft is actively researching the problem and looking for the fix in the upcoming update.

Microsoft recently released a series of changes to fix those user-reported issues. It includes printing issues that occurred after the May 2020 update for Windows; forced reboots; OneDrive App issues.