International Travel Destinations that are Reopening to Tourists

by Erick Miser
in Lifestyle
1

While many governments continue to warn against “non-essential” international travel, a number of common and popular destinations are starting to loosen their COVID-19 lockdown measures and boundary of restrictions and are heading back towards welcoming tourists.

The European Union declared on July 1, that it would expand its external border to 15 countries outside the union in an attempt to improve its travel industry.

Algeria, Australia, Canada, Georgia, Japan, Montenegro, Morocco, New Zealand, Rwanda, Serbia, South Korea, Thailand, Tunisia and Uruguay are all on the list, along with China, so that it decides to lift restrictions on EU citizens.

Nevertheless, according to Johns Hopkins University Coronavirus Resource Center, the USA, which now has the largest number of recorded COVID-19 infections in the world, was not listed.

“Travel bubbles” are also becoming more common, considering the likes of Fiji, Australia and New Zealand following the lead of Baltic states Estonia, Latvia and Lithuania, which have lifted restrictions for each other’s citizens.

If you’re one of many travellers looking forward to getting news about where you can fly to this year, here’s a guide to the top destinations planning to reopen, and also there are some who are keeping their boundaries firmly closed for now.

Between June 15 and July 10 Aruba will gradually reopen to the visitors.

Visitors from neighbouring Caribbean islands Curacao and Bonaire will be allowed to enter first, followed by Canadian and European travellers on July 1.

From the beginning of July 10, visitors from the United States will be permitted to visit.

Although previously indicated travellers would not be forced to take a Covid-19 test on arrival or prior to travel, this does not seem to be the case any more.

According to a statement by the ministry secretary Ni Wayan Giri Adnyani, Yogyakarta, located on the island of Java, is likely to reopen first along with the province of the Riau Islands.

Barbados declared the reopening of its borders to international travellers will be starting of July 12.

Visitors would also have to comply with a range of stringent criteria.

According to a recent press release from the Tourist Board of Barbados, all visitors from “high risk” countries will be “strongly recommended” to take a COVID-19 check at least 72 hours before departure for Barbados.

On July 1, Bermuda reopened its borders to foreign tourists with the arrival on July 6 of the first commercial flight from the US into the oldest self-governing British Overseas Territory.

Travellers must, however, you should take a Covid-19 test no more than 5 days before travelling to Bermuda and get a negative result, and also complete the online Bermuda travel authorisation process at least 48 hours before their visit.

Cyprus is very much interested in getting its tourism industry back on the right path, officials are promising to cover the costs of any tourists who test positive for COVID-19 while on holiday in the Mediterranean island country.

According to a letter shared with CNN, the Government of Cypriot would pay for housing, as well as food, drink and drugs for tourists who are taken ill with coronavirus during their visits.

The tourism revenue for Egypt amounts to approximately $1 billion per month, with considerable impact from the travel constraints caused by pandemics.

Most global airlines are eager to resume flights to Egypt in July, so we expect to launch international flights slowly again in the late this month and the first half of July.

Although all nonessential travel outside the Schengen region (26 countries which typically have open borders) is previously prohibited, restrictions should be lifted for 15 non-EU nations, including Australia, Canada and Japan.

All travellers who reach France are currently subject to mandatory 14-day quarantine, with the exception of EU residents.

In the near future, all signs suggest international travellers can not enter.

The government was willing to re-open its tourism sector on 1. July, but it was repressed until 31 July because there was “a rapid rise in the number of new cases of coronavirus in partner and neighbouring countries.” In the past, the government said it plans to reopen to international tourism travellers.

The Land for Poets, from 15 June relaxed their travel restrictions of 31 different countries.

It is now possible to fly between Austria and Germany by 15 June and controls across the world are relaxed. The border with Austria / Germany has also been restored.

On 1 July international direct flights to Greece’s several holiday destinations restarted for passengers from most of the EU and a total of 14 EU countries with only random checks for travellers.

Greece has also expanded its direct flight travel ban to 15 July from the United Kingdom and Sweden. It is anticipated to update all details by mid-July.

On June 15, after reporting under 2,000 confirmed Covid-19 cases, Iceland reopened its borders to visitors.

Italy was among the pandemic most affected destinations, but now that the infection rate has slowed down, the popular European country is keen to develop its tourism industry.

EU travellers were able to enter without being required to enter the quarantine starting on June 3 and the Government described this movement as a “calculated risk,” together with the United Kingdom and the micro stats and principalities of Andorra, Monaco, St. Marino and the Vatican.

Nevertheless, Italy also confirmed that it did not comply with the request made by the EU that 14 countries outside the block would lift travel restriction.

On 15 June, nearly three months after closing its doors, Jamaica re-opened to foreign visitors. Until the end of June, travellers to the Caribbean Island must fill out a travel approval form and be ready for the COVID 19 test when they arrive within 72 hours of departure.

After the first two coronavirus cases in March, the Maldives closed its national borders and cancelled all flights.

Although the destination had previously been assumed to open at the end of the year, this was pushed forward by officials until July.

The Maldives will be open to tourists from all nationalities from July, a spokesman on behalf of the Tourism Board confirmed.

Although the nation is still shut down, with hotels and restaurants yet to operate, officials plan to slowly reopen the country so that things can get back on track.

The incoming airlines from outside the EU are now slowly resuming their non-stop flights between Lisbon and Newark Airport earlier in this month with TAP Air Portugal, the Portuguese national airline.

Visitors from EU countries are now permitted to travel without quarantine, rather than Italy and Spain.

Moreover, when the visitors arrive, temperature tests will be carried out and local social distance steps will be required.

The border between Portugal and Spain is unlikely to reopen until at least July 1 and is closed to tourists since March.

Spain was one of the hardest lockdowns in Europe, but restrictions were slowly lifted.

Beaches were opened again in June, while hotels were also allowed to resume business in some parts of the country.

The European destination, where 84 million visitors were acclaimed record in 2019, has now moved to its reopening date, which allows EU passengers to enter without quarantine for a period of two weeks from 21 June.

All foreign tourists are held close to Thailand except for business travellers and medical seekers.

Yuthasak Supasorn, Governor of the Thai Tourism Authority (TAT), told CNN Travel that the return of tourists could be the fourth quarter of this year. It is still dependent on the outbreak.

Like most of the countries, the famous destination has chosen to restart domestic tourism before international visitors were invited.

Throughout June international flights to and from Turkey are gradually rebooting with travellers from the United Kingdom, Germany, Austria, Croatia, Hong Kong and Switzerland among the 40 nations.

Covid-19 testing is not needed before travelling, every visitor receives a medical examination on their arrival, including temperature checks.

On 7 July, for international visitors, Dubai is finally reopened. There are, however, some new protocols.

In four days from departure (96 hours) tourists must take the Covid-19 test. Anyone that can not give evidence will be checked at the airport on arrival.

Before your visit, visitors are also asked to fill out a health declaration and show that their health insurance is adequate.

Public beaches, parks and water parks have all been resumed under strict guidelines on social distance.

When other destinations relaxed travel restrictions and introduced measures to attract passengers, the United Kingdom chose to enact stricter rules.

However, the government confirmed that visitors from 59 destinations in England are permitted to visit without quarantine starting on 10 July. The US is not included, and it is unclear if US visitors in England, Scotland, Wales and Northern Ireland will be permitted. 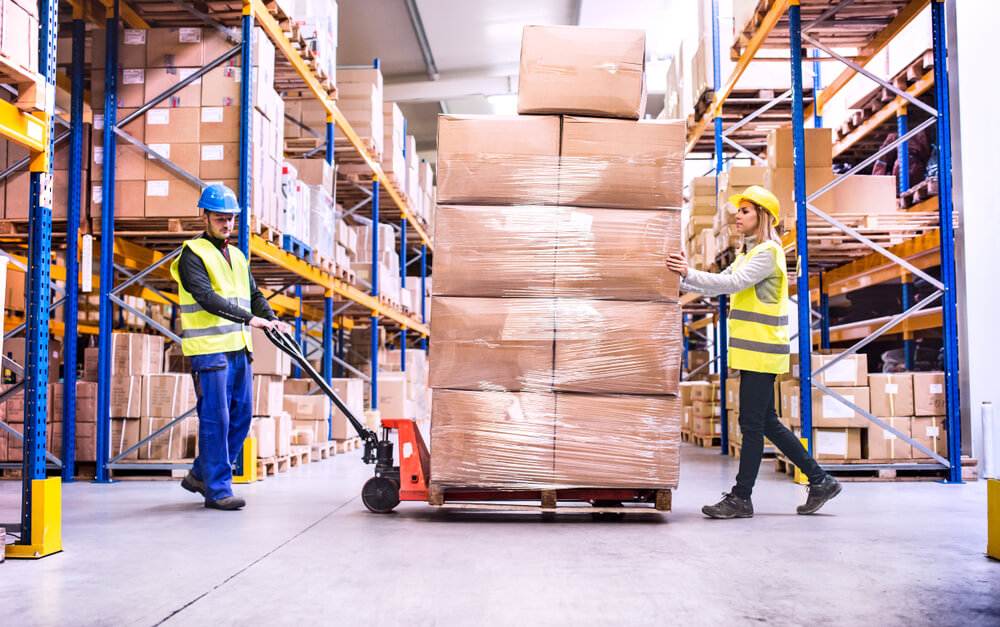 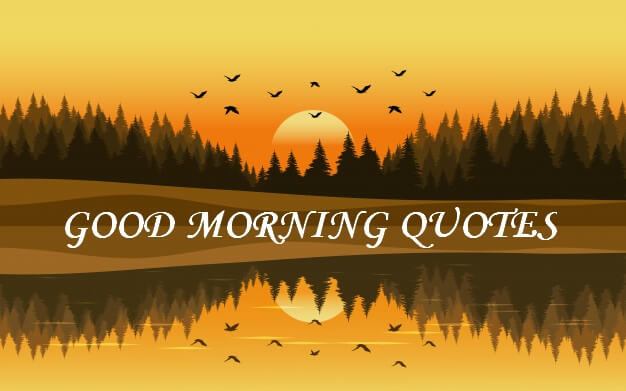 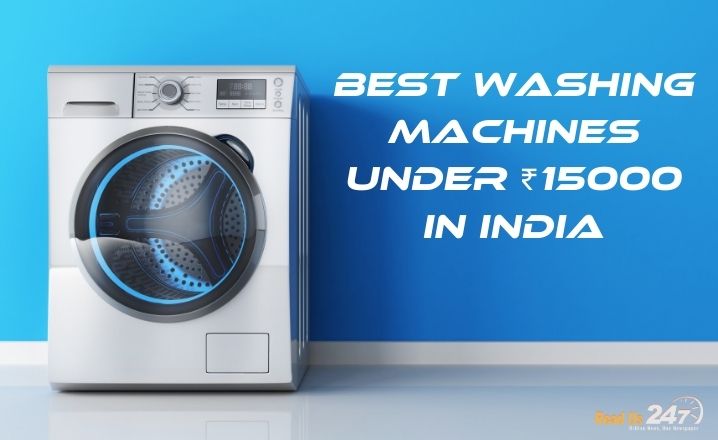 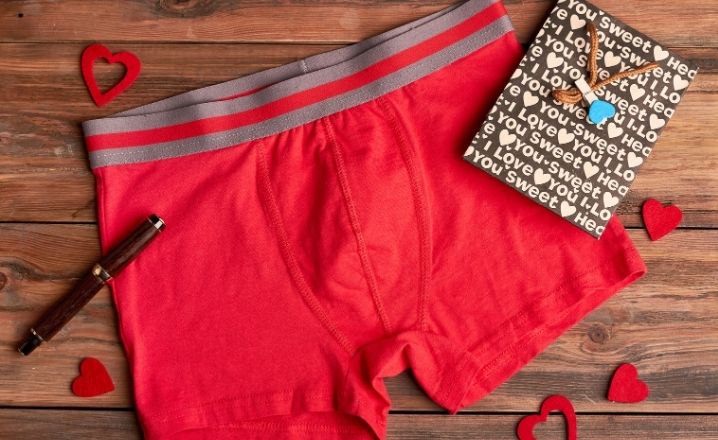 Boxer Briefs for Women – Most Popular Style for Women 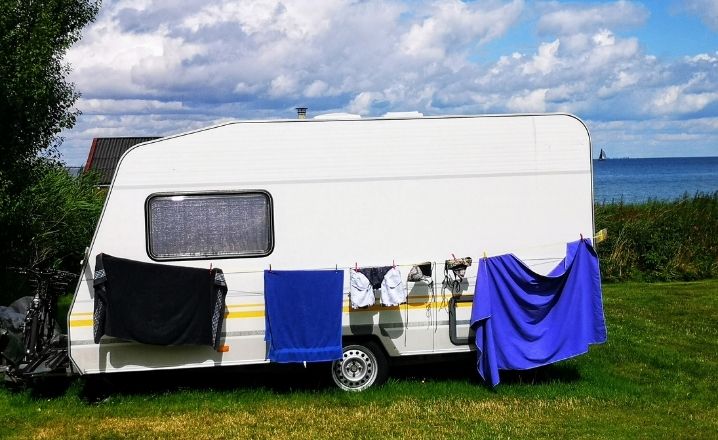 How to Choose the Best Mattress for Caravan? 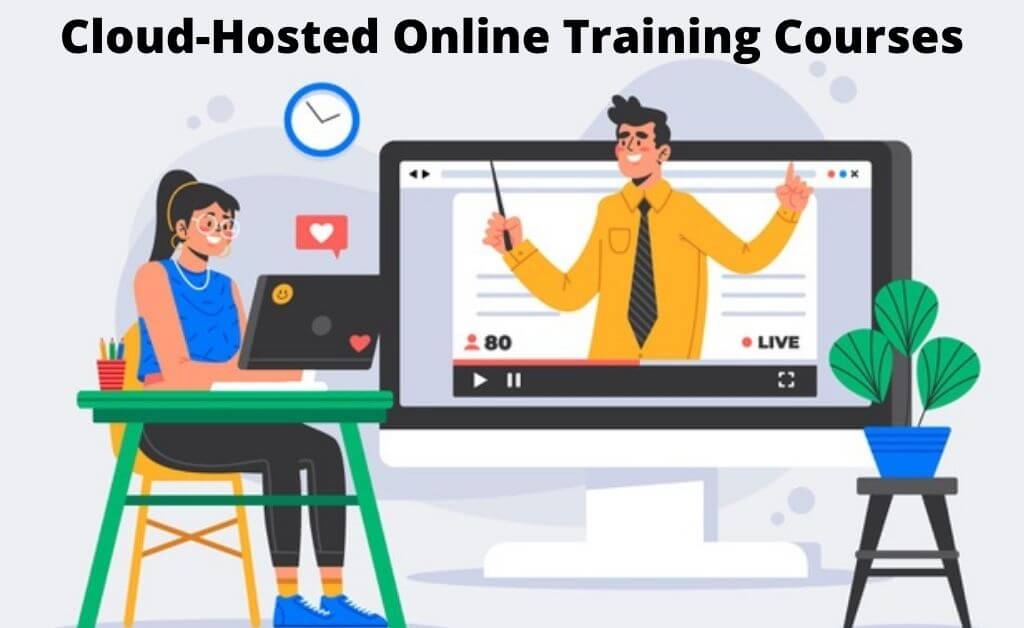