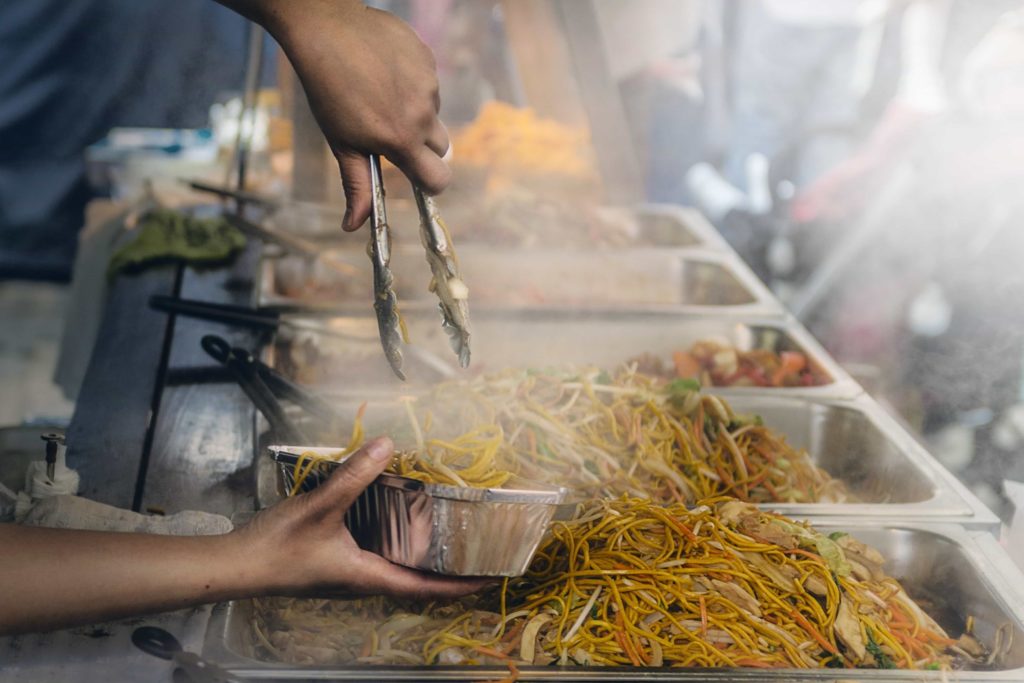 The amount of general infections and diseases in the city has been reduced due to precautions taken by citizens and forced home quarantine. Doctors claim that eliminating outside food, and indoor life, has caused a decrease in infections of the stomach such as cholera, typhoid, gastroenteritis, diarrhoea, etc.

Not only in the last three months, but even after the start of the rainy season, these cases remain almost null.

According to a report from Nagpur Municipal Corporation (NMC), 34 infectious diseases, only four cases have been reported between April and June of the year, with two cases, each with AFP (Acute Flaccid Paralysis) and measles.

In the period between April and June 2019, the department had recorded 418 cases. The access to safe water supplies is also a significant cause of the decline in infectious diseases. According to the study, water samples from sources of infection collected were found this year to be less polluted.

All governmental and private hospitals within municipal borders have collected the data. The report is produced from April to March each year on the basis of the data collected. Officials have said that for July the trend is generally the same, but it might display a graph close to last year when people warn of winds when the lockdown lifts. 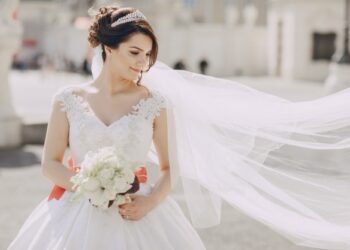 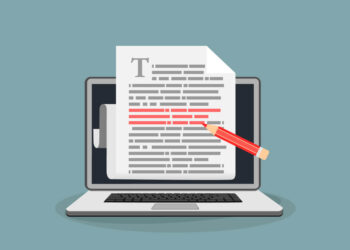 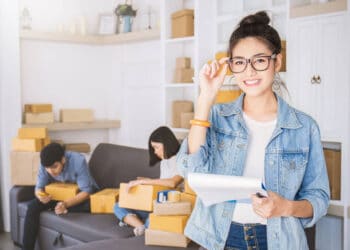 What Do You Need to Start a Business from Your Bedroom? 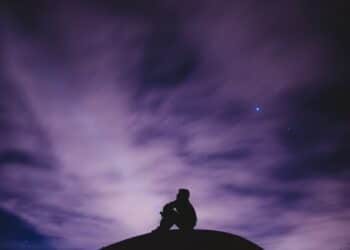 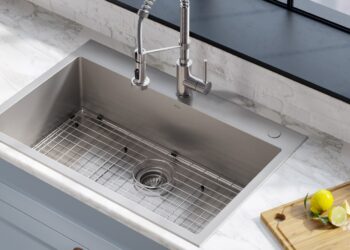