Indian Govt Planning to Reduce The Number Of State-Owned Banks 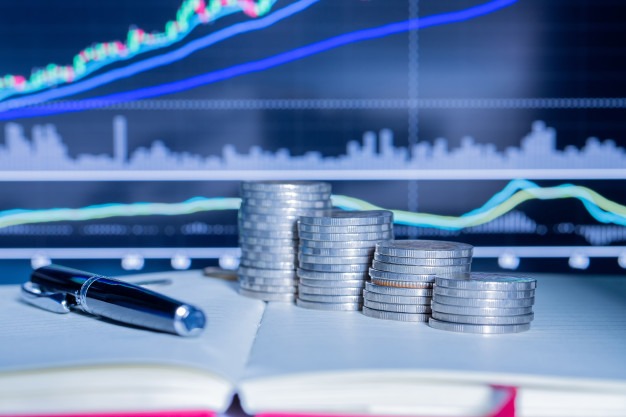 The Indian Government is planning to reduce the number of state-owned banks to five rather than twelve.

The report states that the amount of state-owned banks should be reduced to only five by selling the majority stakes in Bank of India, Central Bank of India, Indian Overseas Bank, UCO Bank, Bank of Maharashtra, and Punjab & Sind Bank.

The Ministry of Finance has not commented on the subject as laid down in the paper.

During a time when the economy is under pressure due to the continuing COVID-19 pandemic, the government attempts to gain revenue by selling commodities to non-core companies and sectors.

A number of government committees and the Indian Reserve Bank (RBI) proposed that India should restrict its state-owned banks to five. 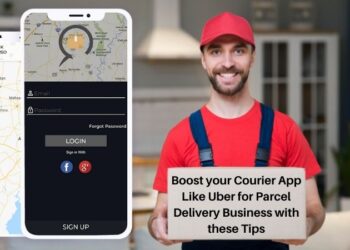 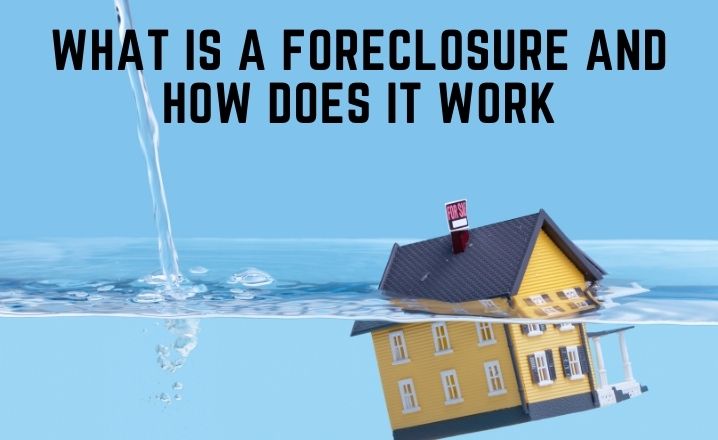 What Is a Foreclosure and How Does it Work? Full Guide 2021

Customer Service Automation: Tools And Measures To Be Taken 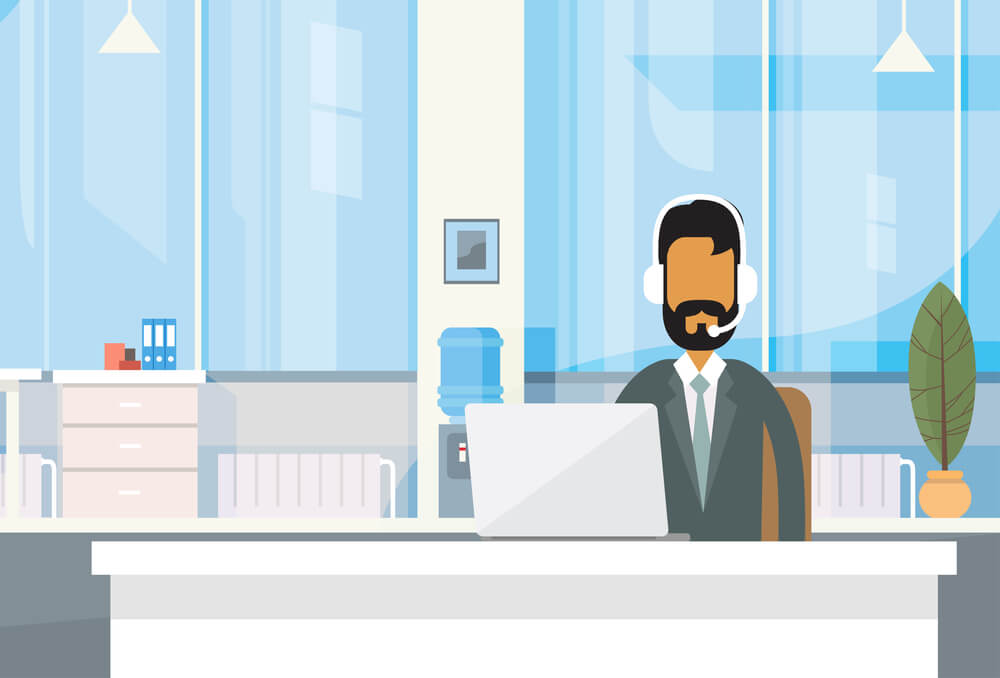 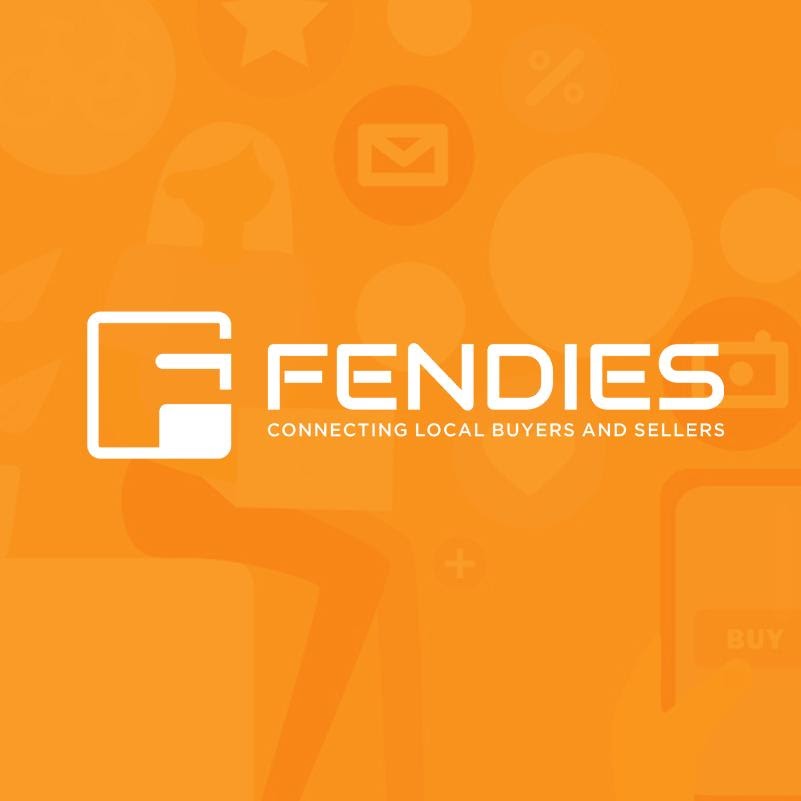 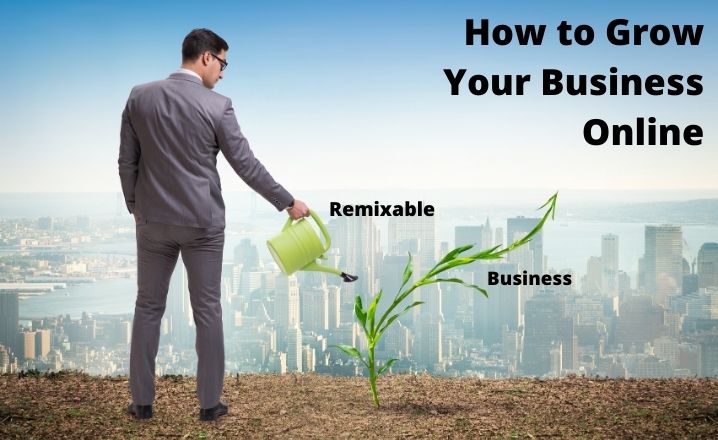 How to Grow Your Business Online With Remixable in 2021

Amazon Prime Day 2020: Here's Everything You Need to Know