Elon Musk Becomes the Fifth Richest Billionaire in the World 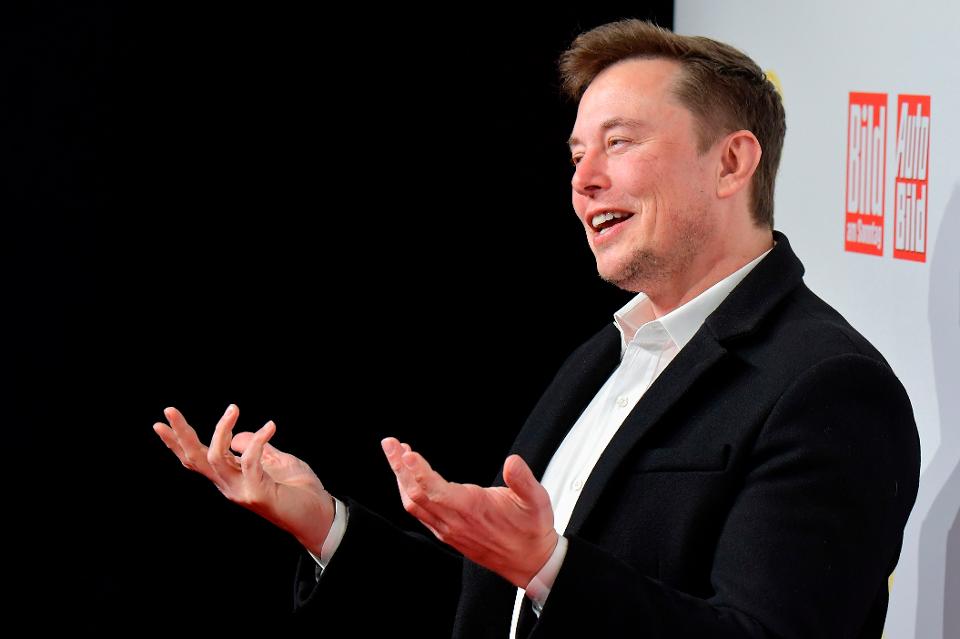 Musk first came into 190th place in 2012 with a net worth of $2.4 billion on Forbes’ 400 most wealthy Americans list. He was the 37th richest individual on earth this year, on January 1st. The rapid and dramatic rise of Tesla has pushed him to the very top of the world ‘s richest humans.

“I really couldn’t care less, These numbers rise and fall, but what really matters is making great products that people love.” 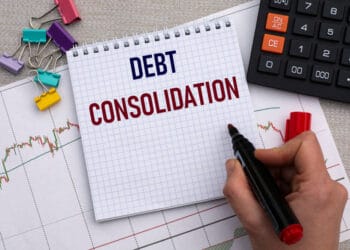 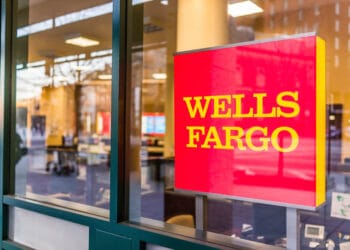 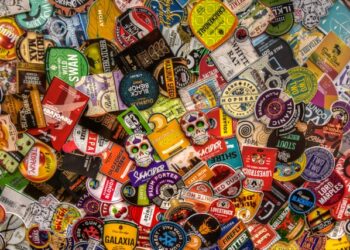 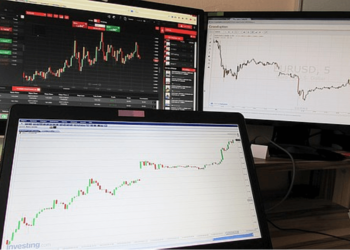 Technical Tool For Trader’s Success: What Should It Be?