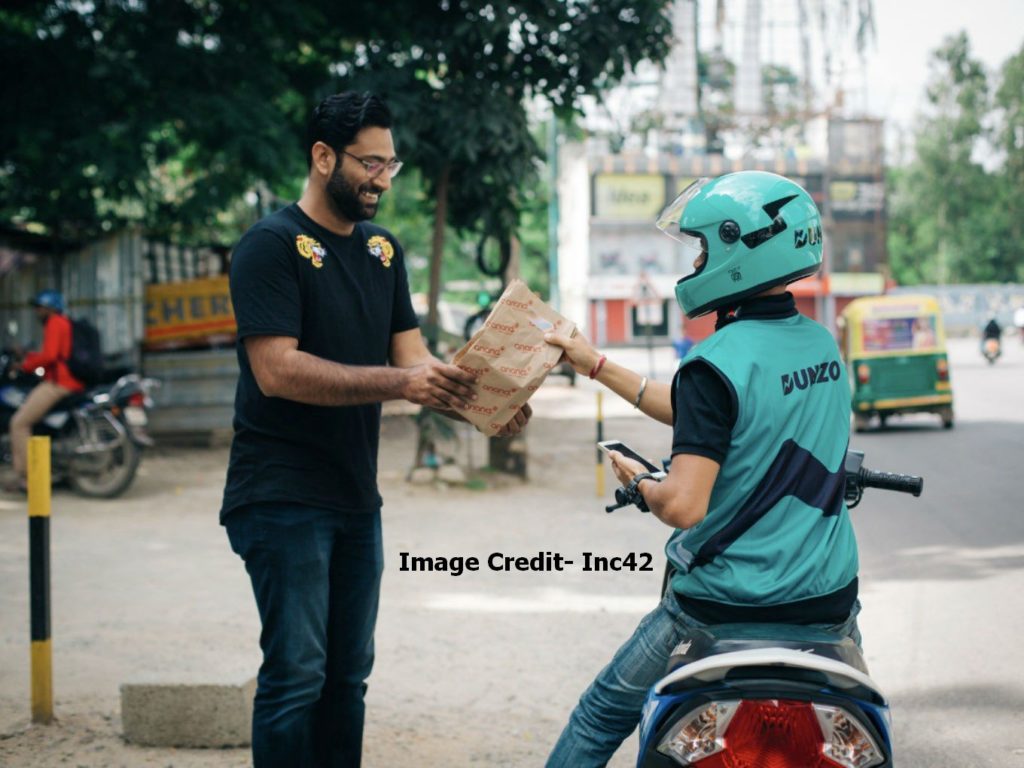 CEO Mukund Jha announced on Saturday a breach to Dunzo’s hyper-local delivery and concierge services company in his database containing phone numbers and user e-mails. The announcement claimed that an infringement took place on a third-party server which gave the attacker unauthorized access.

This also claimed that information such as credit card details are highly sensitive and secure because they have not been stored on the servers. Dunzo is still to provide the name and number of users who have had this attack, as well as the third-party name who suffered the violation.

Dunzo has taken steps to secure gaps in its system and added further layers of security protocols as part of the precautionary measures to guarantee that user data are safe. 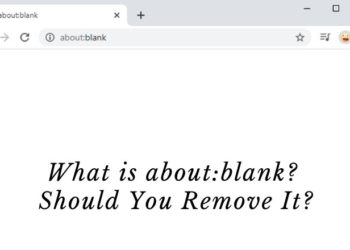 What is about:blank? Should You Remove It? (Ultimate Guide)