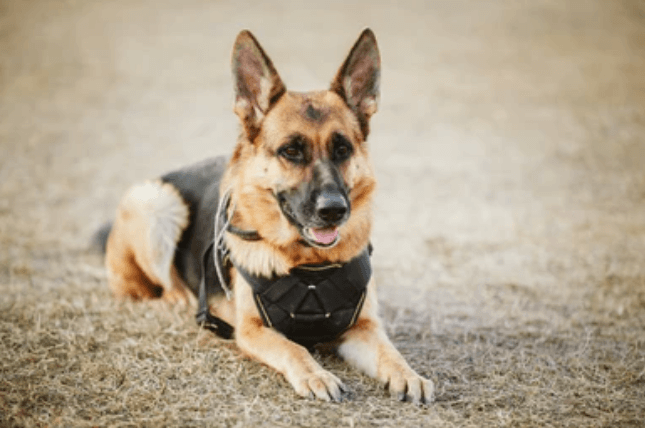 According to a French study, dogs are better at detecting Covid-19 in humans than many rapid lateral flow tests (LFTs), which may lead to canines being more commonly used for mass virus screening in crowded places including airports.

Dogs were able to detect the existence of the virus with 97 percent accuracy in a trial performed by France’s national veterinary school and the clinical testing unit of Paris’s Necker-Cochin hospital in March and April.

According to the report, the dogs were also 91 percent accurate in detecting negative samples. LFTs correctly classify 72 percent of people infected with the virus who have symptoms and 58 percent who do not, according to a new study of 64 reports.

The Paris hospital board said, “These findings are scientific evidence of dogs’ capacity to detect the olfactory signature of Covid-19.” The report, which will be published in a scientific review, is the first of its kind.

Prof Jean-Marc Tréluyer told Agence-France Presse, “These are excellent results, comparable to those of a PCR exam.” Dogs, according to Tréluyer, would not be able to replace polymerase chain reaction (PCR) tests, which are much more accurate than LFT tests.

“They could help identify those individuals who should undergo a complete viral test and – since the dogs’ reaction is so swift – they could promote mass testing” in places like airports, train stations, and concert venues,” he said.

Researchers obtained samples from 335 people aged six to 76 who presented themselves for a PCR test at testing centers in Paris, using cotton pads pressed for two minutes under participants’ armpits.

The pads were then enclosed in jars and given to at least two of the nine dogs used in the trial to sniff – none of whom had any interaction with the volunteers. The handlers of the dogs had no idea which tests were positive ahead of time.

Researchers in Australia, Germany, and the United Kingdom have used dogs to identify Covid, and Finland and the United Arab Emirates launched sniffer dog trials at Helsinki and Dubai international airports last year. 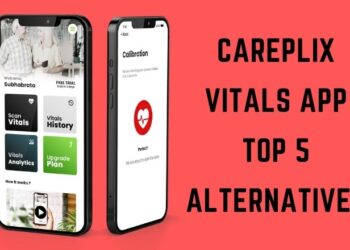 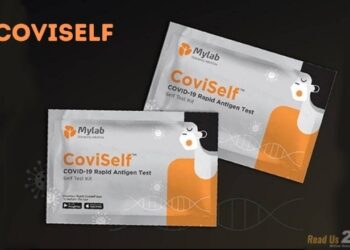 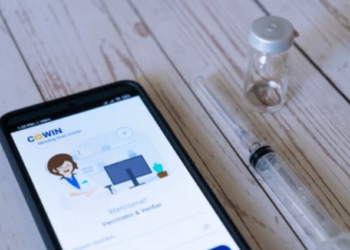 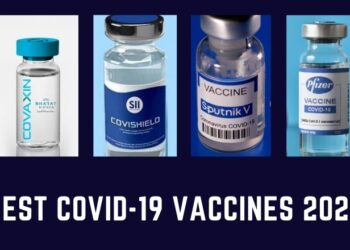 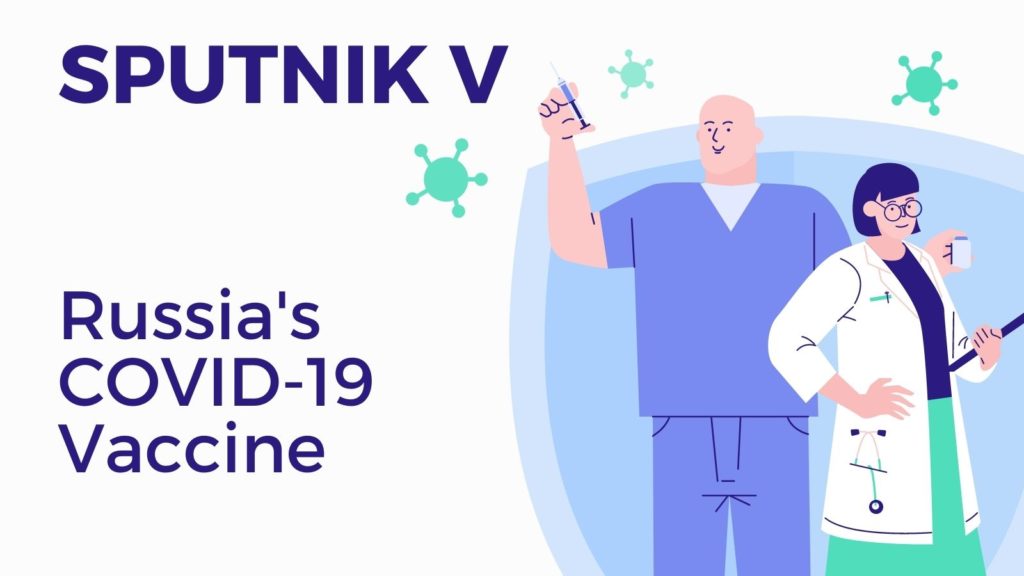 Voicemod Not Working in Windows 10? Here Are 5 Easy Fix to follow

How To Find The Perfect Influencer For Social Media Marketing