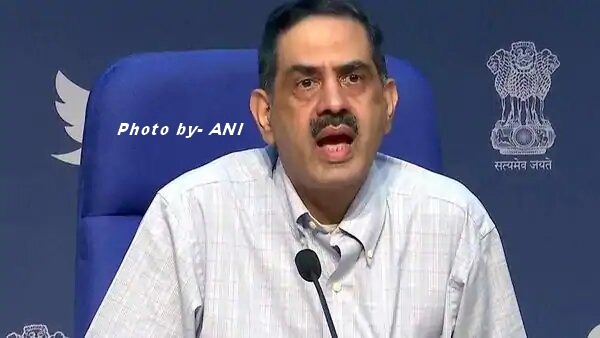 On Tuesday, the Indian Medical Research Council (ICMR) stated that any country could make COVID Vaccine but that for development all country will be dependent on India.

In a press conference, ICMR General Manager Dr Balram Bhargava said that India and China have a great infrastructure for the vaccine production.

Bhargava also stated that 60% of the Drugs used by the United States are Supplied by India, and India is also known as “pharmacy of the world”. This is also well known by the whole world.

Dr Bhargava also highlighted an essential point which is not known about India, that 60% of all vaccines are supplied in the whole world, whether in Europe, Africa, South-East Asia or elsewhere in the world.  Therefore, he said, India is viewed as a big global supply player in vaccines.

“Two indigenous vaccines have been carried out and have successful toxicity tests with the rats, mice and rabbits” informed Bhargava, according to ANI. 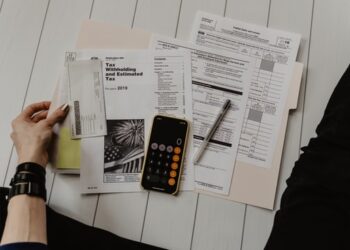 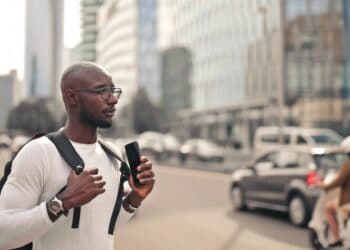